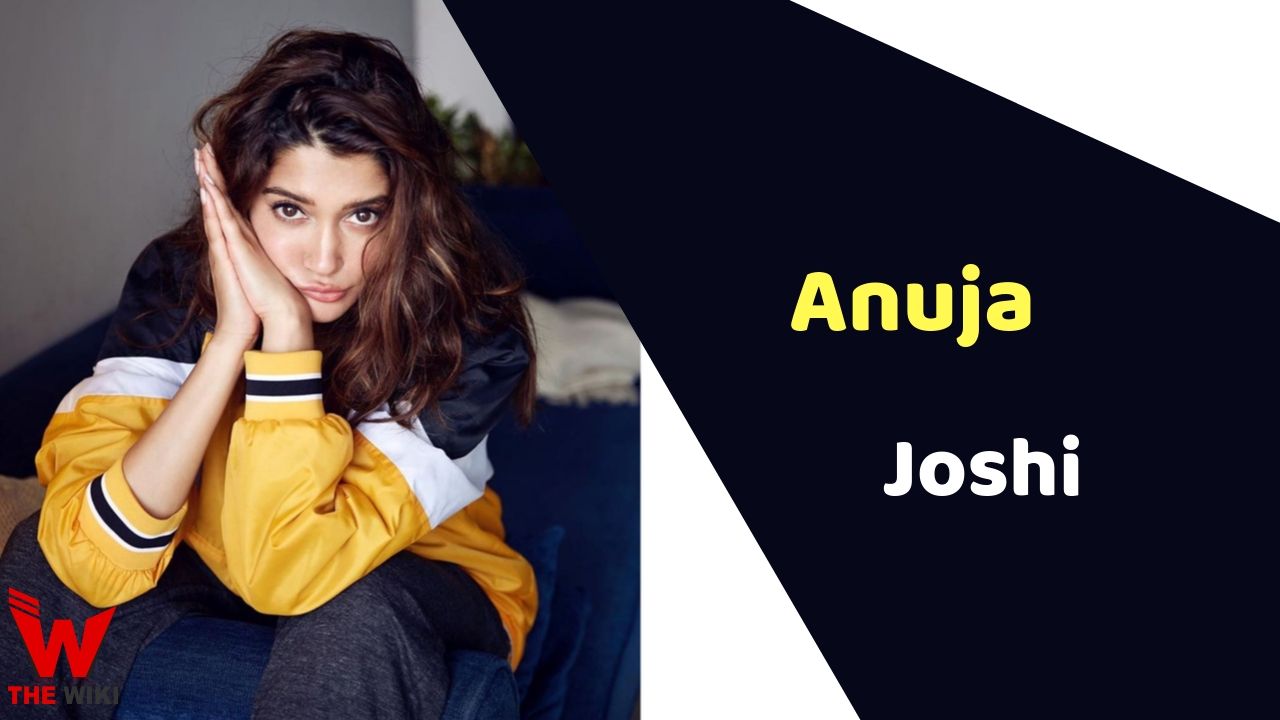 Anuja Joshi is a model and actress, she is famous for the web series ‘Hello Mini’ and ‘Broken But Beautiful‘, she is an Indian but brought in the Virginia, United States.

Anuja Joshi was born and brought up in Virginia, United States. She is the daughter of famous child actor Master Alankar Joshi and niece of National Award winner Pallavi Joshi. Anuja was born in the year 1992. She is also her twin sister Aneesha and a younger brother in the family.

Her father has worked as a child artist in many films like Andaz, Sita Aur Geeta, Dream Girl, Zameer and Don. Alankar played the character of Amitabh Bachchan’s childhood in the film Deewar. After filming Satyamev Jayate, he took retirement from Bollywood and shifted to New York, USA. In the USA, he owns a software company and provides IT services to the US government. The net worth of the Joshi family is currently around Rs 400-500 crore.

Anuja Joshi has fond of acting like her father since childhood. She got acting education from New York. She was selected for MX Player’s web series “Hello Mini” on basis their performance, body language. In this web series, she played the main character of Rivanah Banerjee, It was based on the famous book “Merry Me Stranger”. After this web show, she is seen in “Broken But Beautiful” along with Vikrant Messi and Harleen Sethi. This web show is produced by Alt Balaji, produced by Ekta Kapoor.

Some Facts About Anuja Joshi

If you have more Details about Anuja Joshi. Please comment below we will updated within a hour.