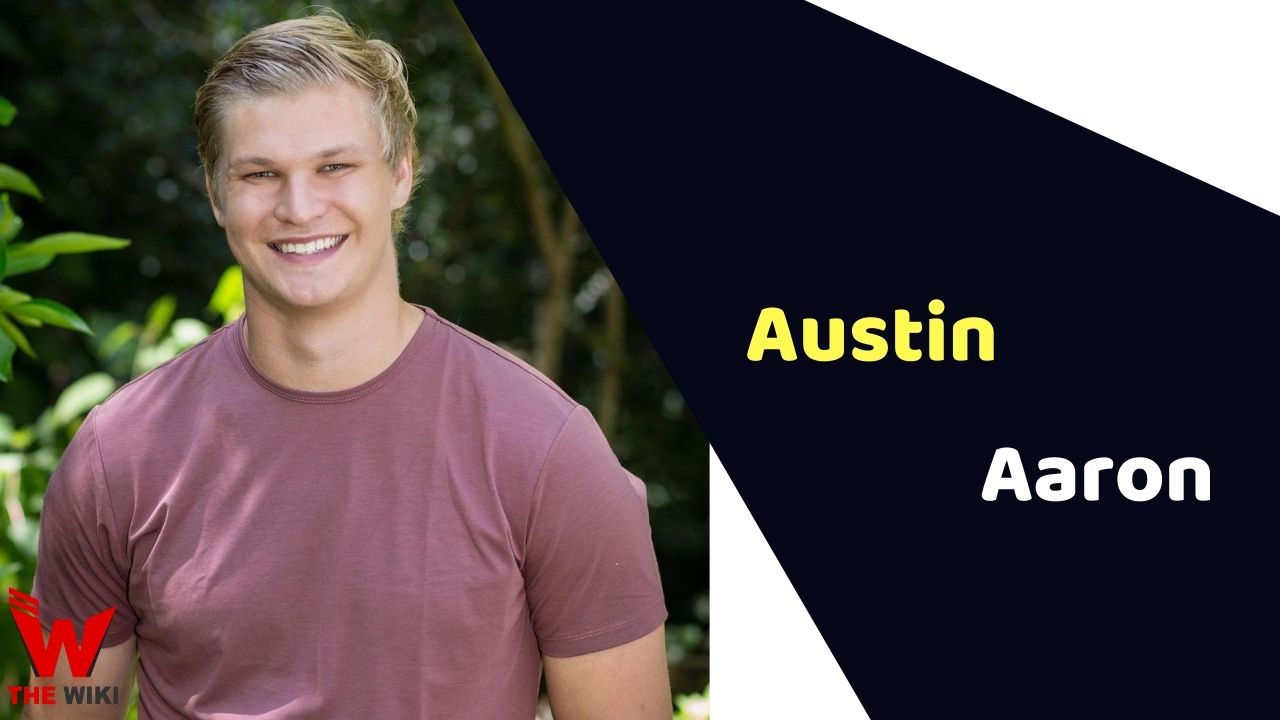 Austin Aaron is an American actor. He is famous for his performance as Luke Holliday in TV series 13 Reasons Why (2017). He has also appeared in TV series Winning Time: The Rise of the Lakers Dynasty (2022).

Austin Aaron was born on February 20, 1997 in Napa, California. He completed his graduation from UC Berkeley in Sociology. Aaron began his career with the television drama mystery-thriller series 13 Reasons Why as Luke Holliday and Jock in 2018. He will be featuring in tv drama-sport mini-series Winning Time: The Rise of the Lakers Dynasty as Mark Landsberger in 2022. It is the tale of how LA Lakers turned out to be the best performing basketball team in the 1980s.

Some Facts About Austin Aaron

If you have more details about Austin Aaron. Please comment below we will updated within a hour.