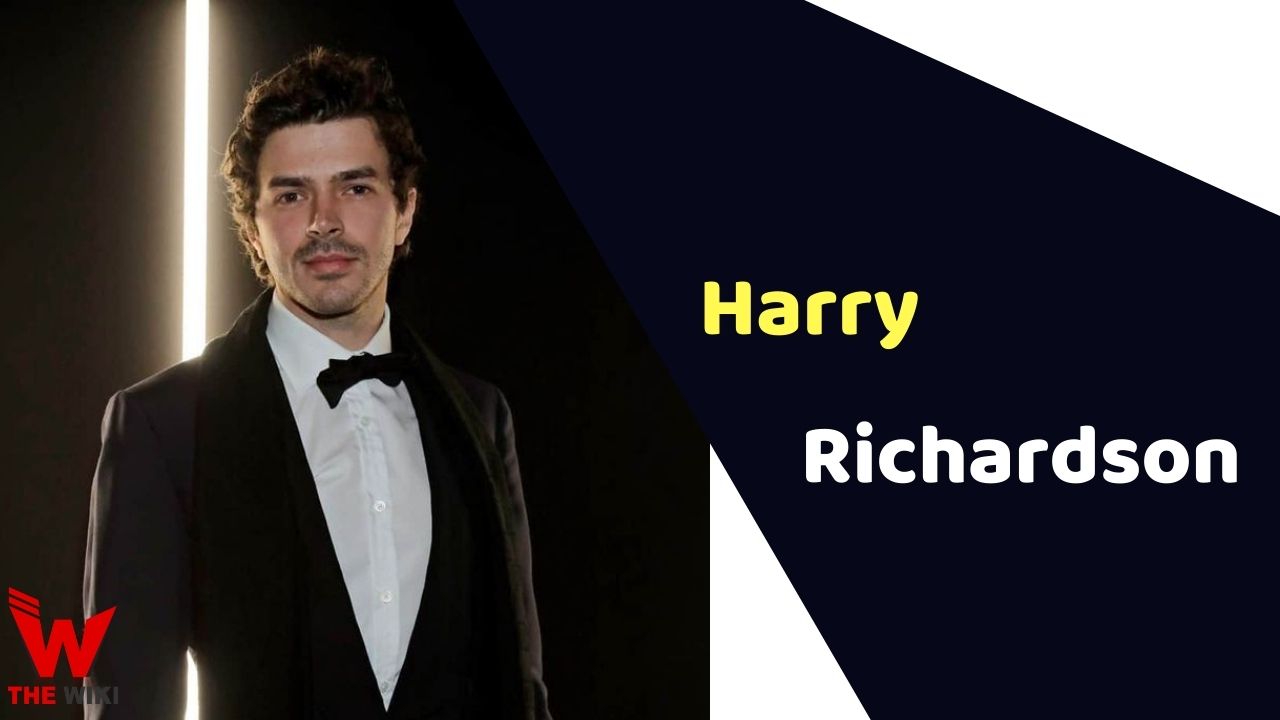 Harry Richardson is an Australian actor and theatre artist. He is famous for his role Frank Gresham in Doctor Thorne. He has also appeared in several television shows like Total Control, The Gilded Age and Poldark. Apart from television, Harry has been worked in films like Looking for Grace and Dunkirk.

Harry Richardson was born on May 13, 1993 in Sydney, Australia. He moved to London when he was 2 years old and return back when he was 12. Harry did her schooling at Sydney Grammar School. He also joined the Royal Academy of Dramatic Art in London. Later, he enrolled at the Western Australian Academy of Performing Arts in Perth in the year 2012 to improve his acting.

Harry started his career with Looking for Grace in 2015. He also worked in the TV series Doctor Thorne and Poldark, from the third season onward, as Drake Carne. Likewise, Harry was able to appear in the 2017 film Dunkirk and starred in the Australian TV series Total Control. In 2022, He starred as Larry Russell in HBO Max’s series The Gilded Age.

Harry was in relationship with Poldark actress Eleanor Tomlinson.

Some Facts About Harry Richardson

If you have more details about Harry Richardson. Please comment below we will updated within a hour.