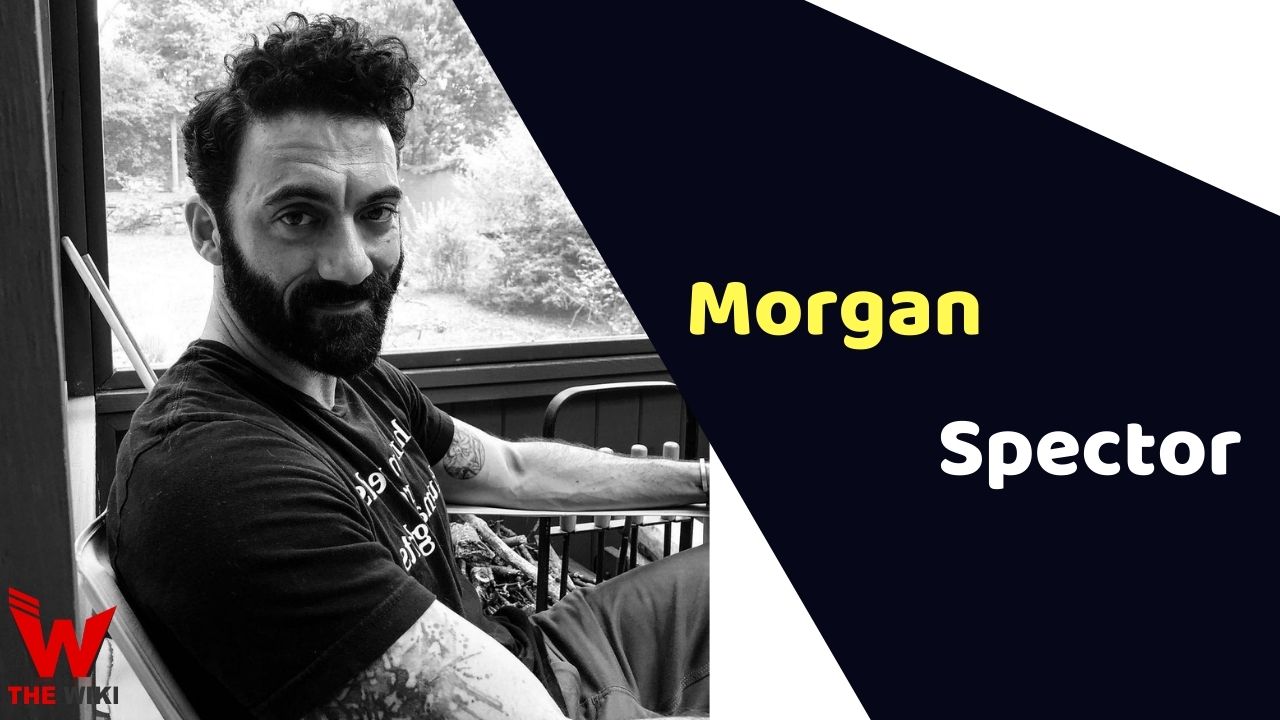 Morgan Michael Spector is an American television and film actor. He is famous for his role in Homeland (2018), Pearson (2019) and A Vigilante (2018). In 2022, he starred as George Russell in HBO Max’s television series The Gilded Age alongside Christine Baranski, Cynthia Nixon and Carrie Coon.

Morgan Spector was born on 4 October 1980 in Santa Rosa, Northern California. His father Stephen Spector was an attorney and his mother Jane Spector is a teacher. His paternal grandmother was an actress in the New York Yiddish Theatre District. Morgan studied at Reed College located in Portland, Oregon, and then attended the acting school of the American Conservatory Theater located in San Francisco.

Morgan started his career as a supporting actor with Raspberry Heaven in 2004 where he was seen as Kurt Callaway. After that, he worked in television series The Last Airbender as Lead Fire Nation. He subsequently appeared in Burning Blue, Permission, The Drop and A Vigilante.

Morgan is a well known personality in television industry. He got first acting role in television with popular TV show Law & Order: Criminal Intent aired on NBC from 2009-10. He then played many television series including Person of Interest, How to Make It in America, Boardwalk Empire, Orange Is the New Black, Do No Harm. Morgan got first lead role as Victor Dobrynin in Allegiance premiered on NBC. The series is based on the Israeli series The Gordin Cell but due to low popularity canceled after five episode.

In 2017-18, he played lead roles in TV show The Mist as Kevin Copeland and Homeland as Dante Allen. Recently in 2022, Morgan worked in HBO Max’ show The Gilded Age written by Julian Fellowes.

Morgan is married to Rebecca Hall on September 26, 2015 in Saugerties, New York. Rebecca is daughter of American opera singer Maria Ewing and British stage director and Royal Shakespeare Company founder Sir Peter Hall. They first met while co-starring in a Broadway production of Machinal in 2014. The couple also blessed with an daughter.

Some Facts About Morgan Spector

If you have more details about Morgan Spector. Please comment below we will updated within a hour.