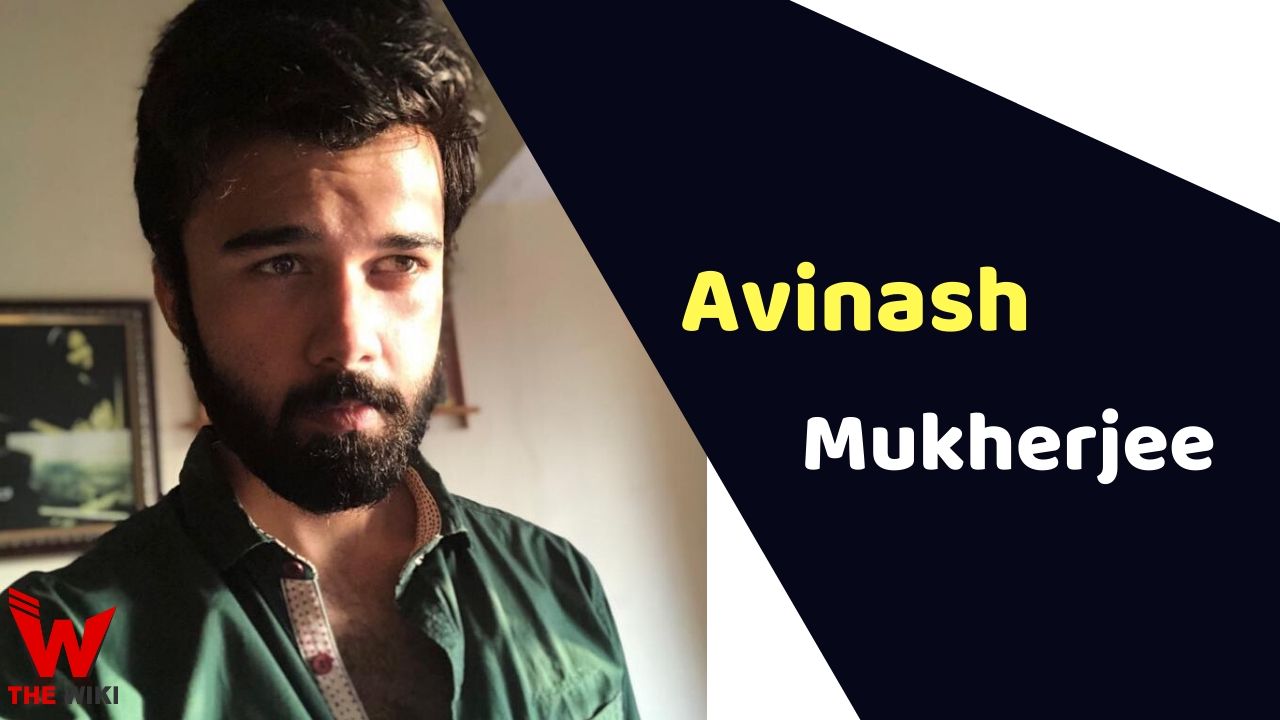 Avinash Mukherjee is an Indian television actor. He is known for the television show Balika Vadhu. He played the childhood role of Jagdish Bhairon Singh Aka Jagia in the Balika Vadhu serial in which he was seen with Avika Gaur. Apart from this show, he has worked in many television serials like Man Mein Hai Visshwas Season 2, Itna Karo Na Mujhe Pyaar, Sanskaar etc.

Avinash Mukherjee was born on 1 August 1997 in the Greater Noida, Uttar Pradesh. He was fond of acting since childhood. He received his early education from Somerville School, Greater Noida. During the studies, he shifted to Mumbai due to the selection in the Balika Vadhu serial. From where he completed his further studies. Avinash has completed his graduation from Thakur college of science and commerce, Mumbai.

Some Facts About Avinash Mukherjee

If you have more Details about Avinash Mukherjee. Please comment below we will updated within a hour.