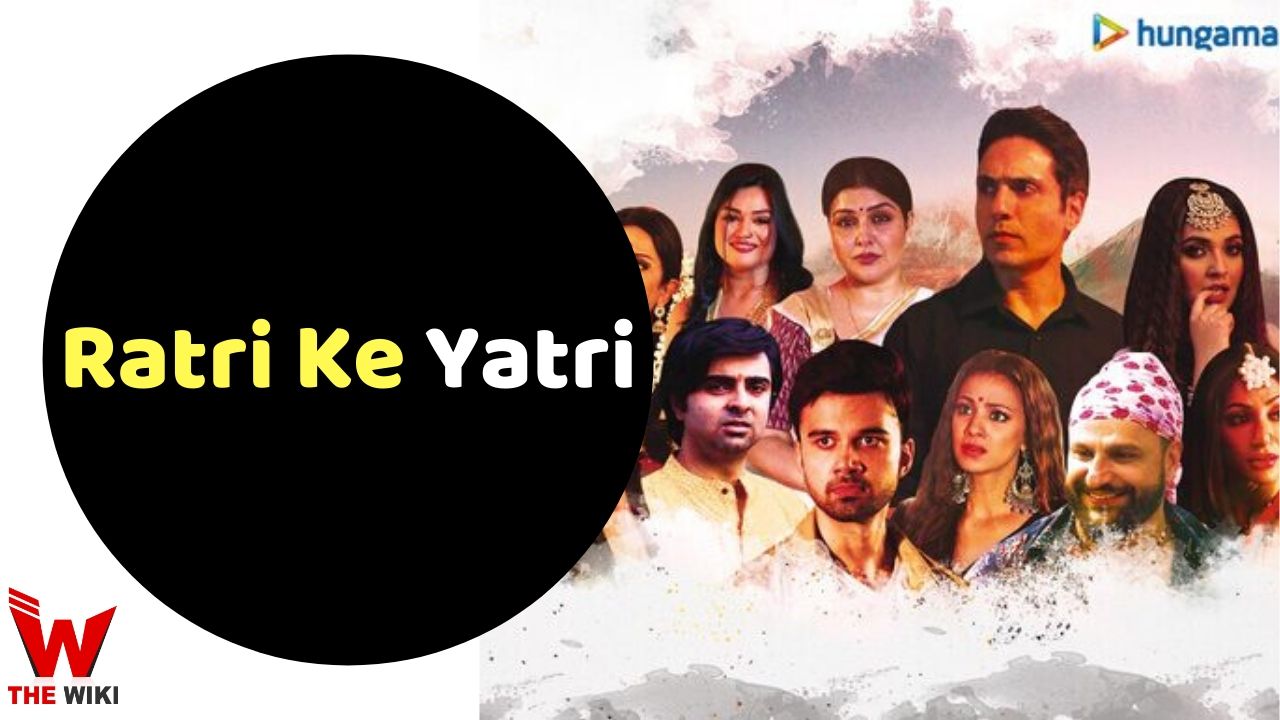 Ratri Ke Yatri is an Indian web series which is directed by Anil V Kumar. In this series, actors like Avinash Mukherjee, Mansi Srivastava, Barkha Sengupta and Sudhir Pandey are seen in important role. Ratri Ke Yatri is released on July 21, 2020 on Hungama Play and MX Player.

Ratri Ke Yatri is available on Hungama Play and MX Player from 21 July 2020. There are a total of 5 episodes in this series which you can see for free on MX Player. Other information related to this series is given below.

If you have more details about the web series Ratri Ke Yatri, then please comment below down we try to update it within an hour