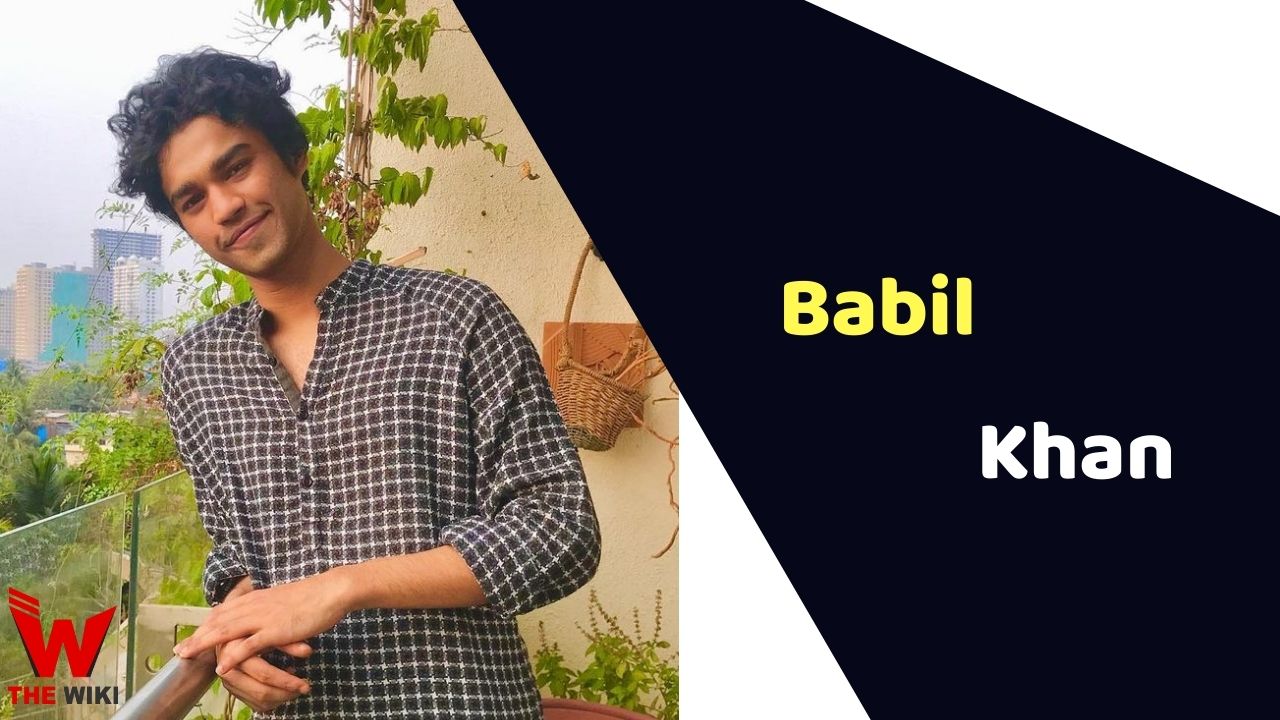 Babil Khan is an Indian actor. He is making his Bollywood debut with Netflix Original film Qala. He is son of legendary Bollywood actor Late. Irrfan Khan.

Babil Khan was born and brought up in Mumbai, Maharashtra to Irrfan Khan and Sutapa Sikdar. He is alumnus of University of Westminster, London but dropped out of college to focus on his acting career. Babil is going to make his Bollywood debut with Qala starring alongsode Triptii Dimri and Swastika Mukherjee. He also working on Yash Raj studio’s web series The Railway Men.

Some Facts About Babil Khan

If you have more details about Babil Khan. Please comment below we will updated within a hour.