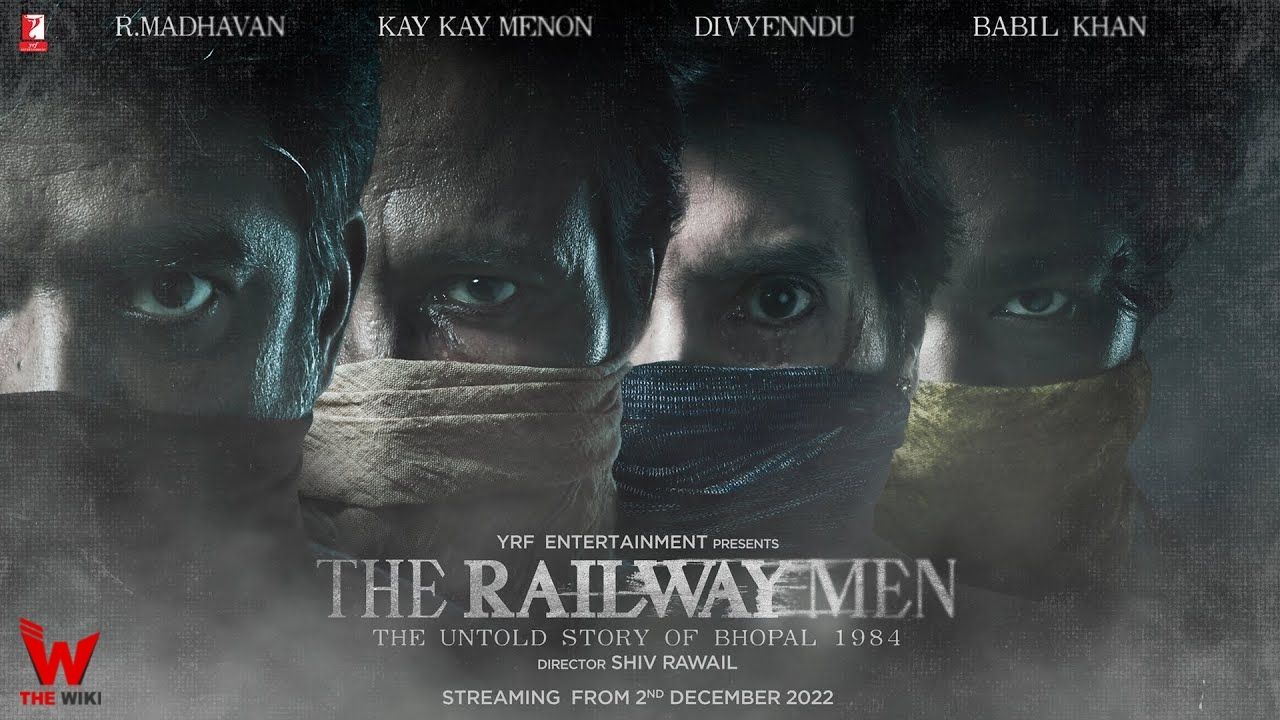 The Railway Men is an upcoming Indian web series directed by Shiv Rawail. It stars R. Madhavan, Kay Kay Menon, Divyenndu Sharma and Babil Khan in the lead roles. The series is being under the banner of Yash Raj Films Studio. It is the first OTT project of YRF Entertainment which explore the unsung story of heroes of 1984 Bhopal gas tragedy. The series is sets to release on 2 December 2022.

The complete cast of web series The Railway Men :

If you have more details about the web series The Railway Men, then please comment below down we try to update it within an hour