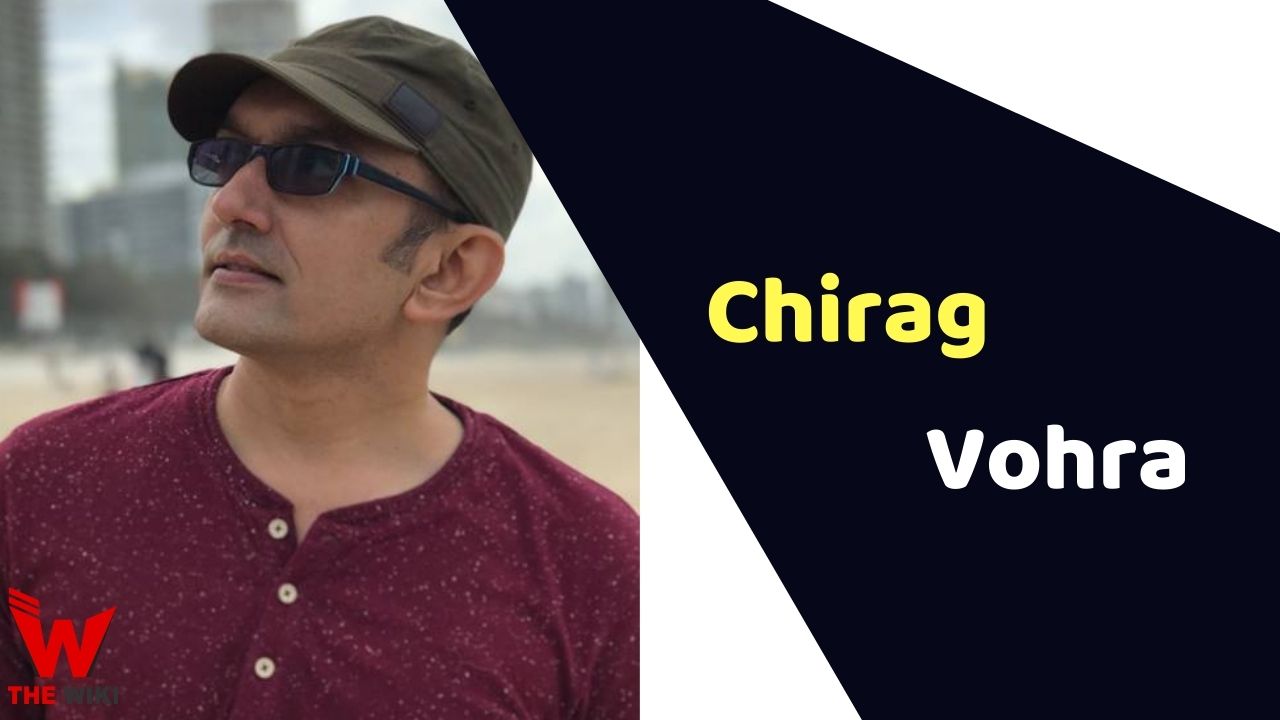 Chirag Vohra is an Indian film and television actor. He is known for the films Tere Bin Laden, Hey Baby, Jaago etc. He is also a well known theatre artist and has also acted in the play Gandhi Ke Godse and Kishan vs Kanhaiya etc. Chirag also appeared in Sony Liv’s web series SCAM 1992. He originally hails from Mumbai, Maharashtra.

Apart from this, Chirag has also worked in many Gujarati and Hindi TV serials such as Hum Paanch, Saraswatichandra, Bhai Bhaiya Aur Brother etc. He has also worked in television commercials for many companies including Choloromint and Pond’s.

Some Facts About Chirag Vohra

If you have more details about Chirag Vohra. Please comment below we will updated within a hour.