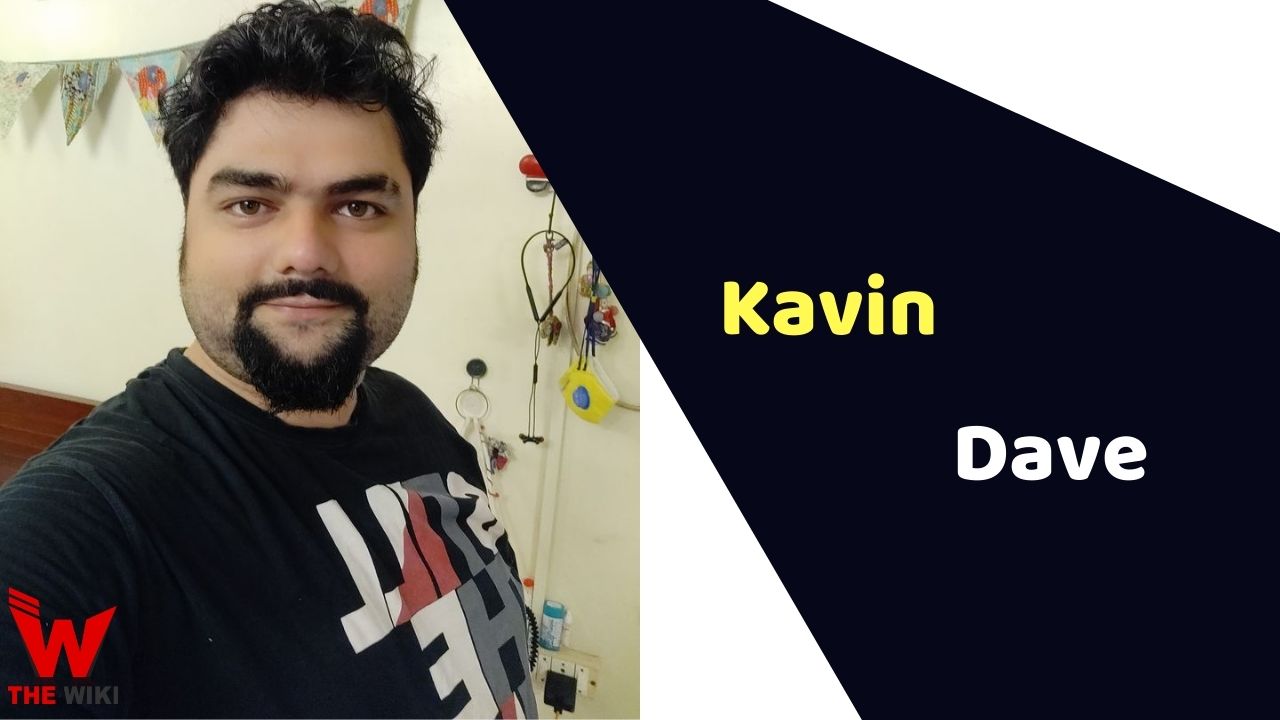 Kavin Dave was born on 12 November 1984 in Mumbai, Maharashtra. His father name is Satish Dave. He also has two sisters Niyati Dave and Heena Dave in family. Kavin received his early education from The Blossoms Sunderbai Thackersey English High School, Mumbai, after which he obtained a Bachelor of Science (B.Sc.) degree from Bhavan’s College, Mumbai.

Kavin started his career as a child artist in the year 1994 from the television show Junoon. He made her Bollywood debut with the film Mumbai Meri Jaan (2008). He also worked in film like 3 A.M, Kick, Kyaa Super Kool Hain Hum, Crook: It’s Good to Be Bad, I Hate Luv Storys, My Name Is Khan. Kavin is also well known name in gujarati film industry and has worked in several gujarati films.

Some Facts About Kavin Dave

If you have more details about Kavin Dave. Please comment below we will updated within a hour.