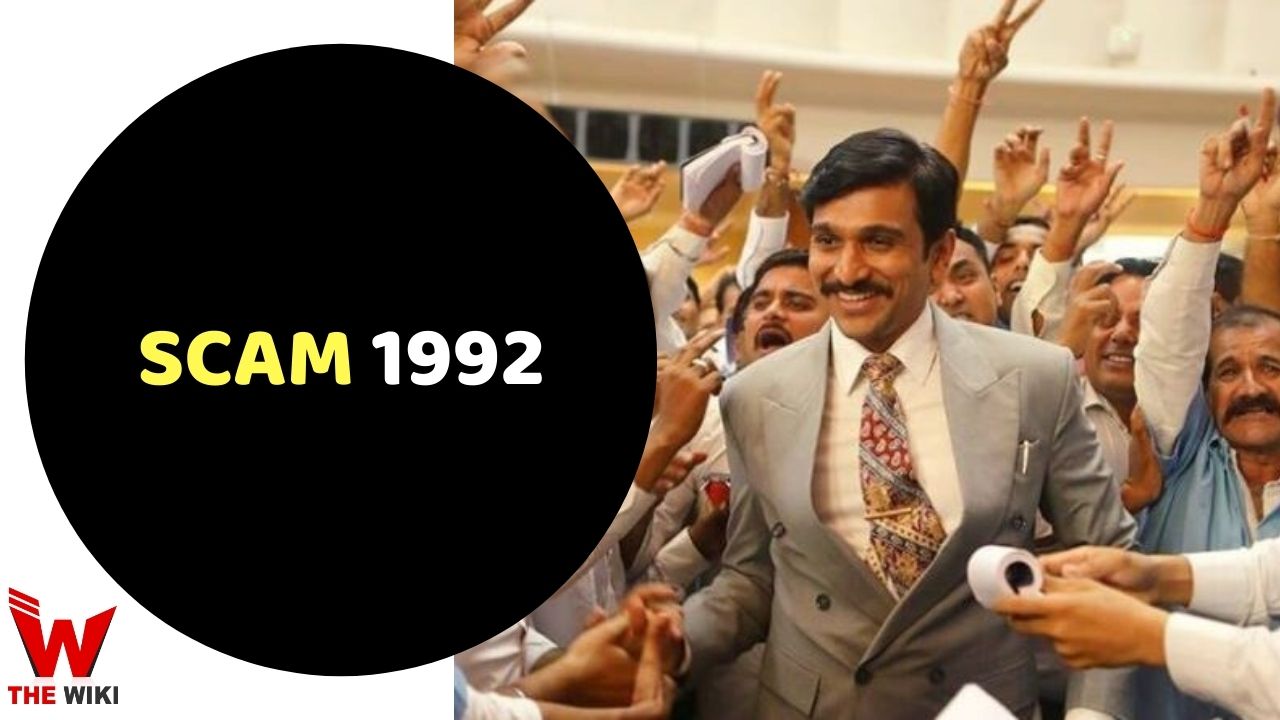 SCAM 1992 is an Indian web series. This series has been directed by Hansal Mehta. This series is being made under the banner of Jay Mehta’s production. In the series, Pratik Gandhi will be seen in the lead role along with actors like Shreya Dhanwanthary, Satish Kaushik, Nikhil Dwivedi and Rajat Kapoor. The series will soon be released on Sony Liv.

The official release date of the series SCAM 1992 has not been disclosed yet. This is a premium series of Sony Liv, to see which you will have to purchase membership. Other information related to this series is given below.

If you have more details about the web series SCAM 1992, then please comment below down we try to update it within an hour