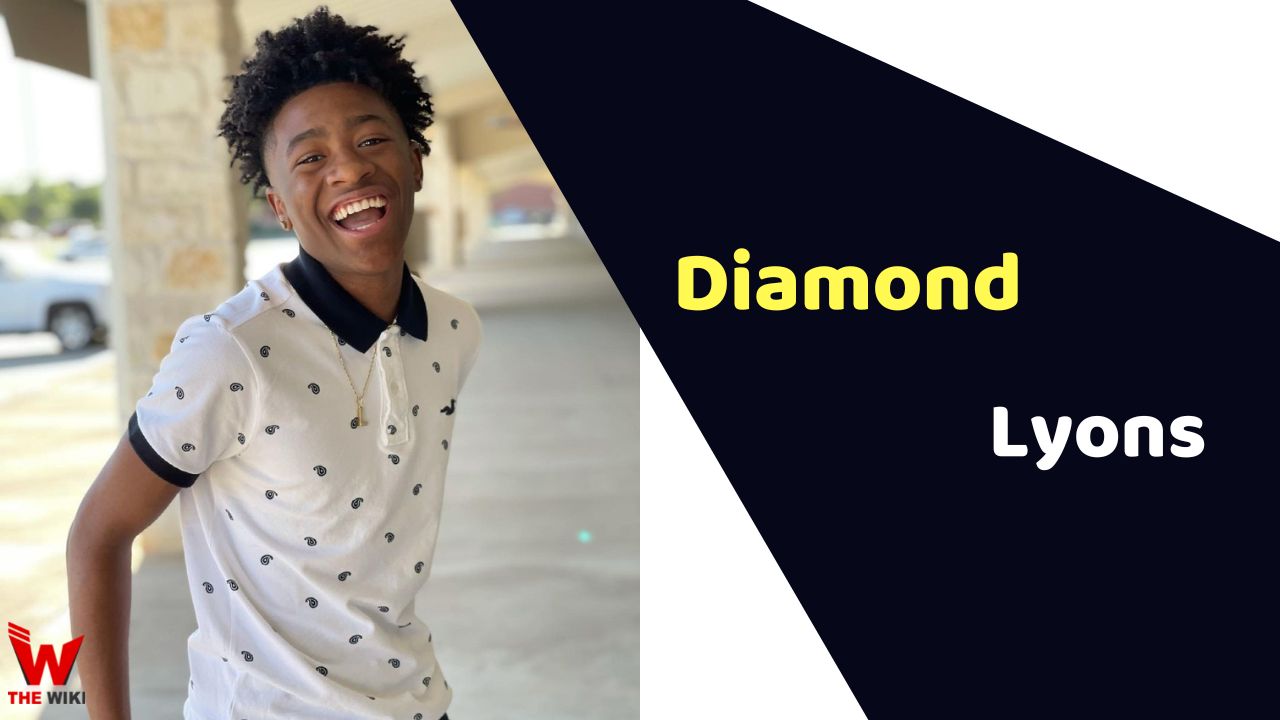 Diamond Lyons is an American actor. He starred as Kelvin Upshaw on Netflix’s television series The Upshaws alongside Wanda Sykes, Mike Epps and Kim Fields. He played recurring roles in TV shows include 5th Ward and Colin in Black & White. Diamond is originally from Houston.

Diamond Lyons was born to Jermaine Jackson and Morrisha Marcy in Houston. He attended Reading Junior High School in Richmond. His first acting gig was 5th Ward: The Series starring singer Mya and Carl Anthony Payne II. He later played the role of Ryan in DJ Screw biopic All Screwed Up. In 2021, he got first major breakthrough with Netflix’s family comedy The Upshaws as Kelvin Upshaw.

Some Facts About Diamond Lyons

If you have more details about Diamond Lyons. Please comment below we will update within an hour.