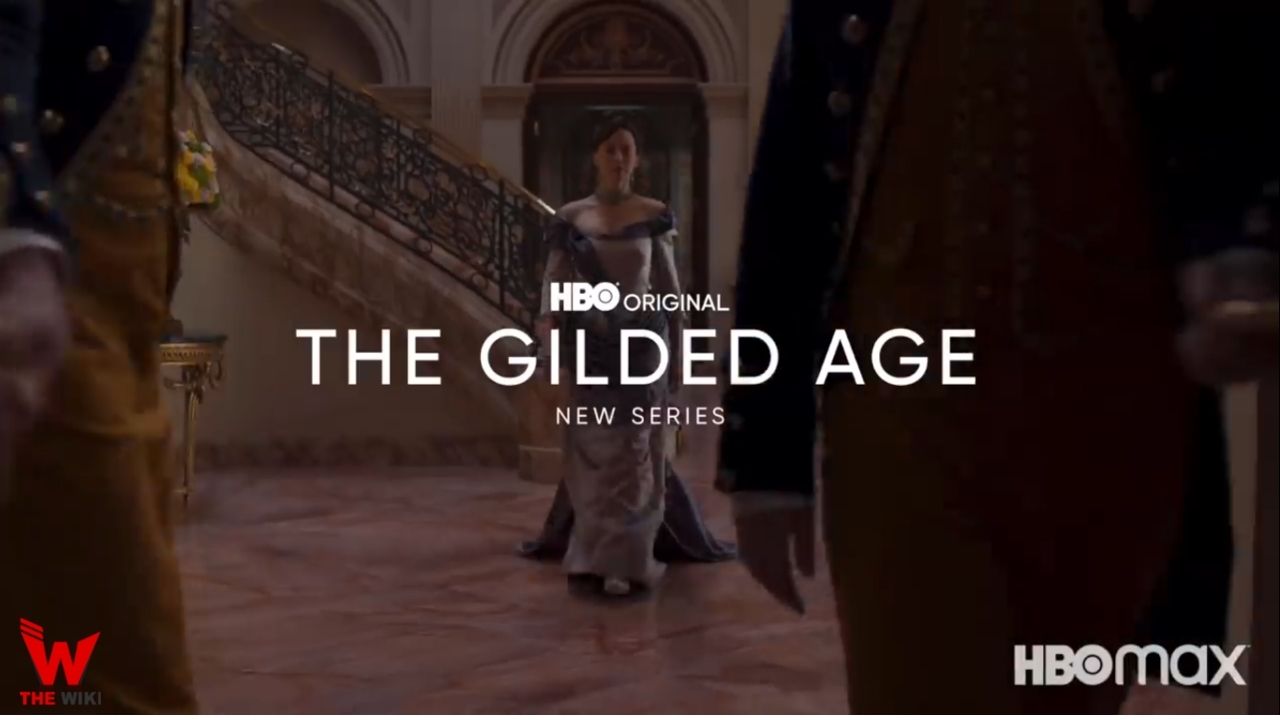 The Gilded Age is an American television series written by Julian Fellowes. It features an assemble cast including Christine Baranski, Cynthia Nixon, Carrie Coon, Morgan Spector, Denée Benton, Louisa Jacobson and Taissa Farmiga. The show is based in 1882 with young man moving from rural Pennsylvania to New York City after the death of her father to live with her thoroughly old money aunts. The series was released on January 24, 2022.

The complete cast of television series The Gilded Age :

The Gilded Age is released on at streaming platform HBO Max on January 24, 2022. The series consist of total 10 episodes. Its firs trailer was launched on December 13, 2021 by the HBO. Other details related to the show are given below.

If you have more details about the television series The Gilded Age, then please comment below down we try to update it within an hour