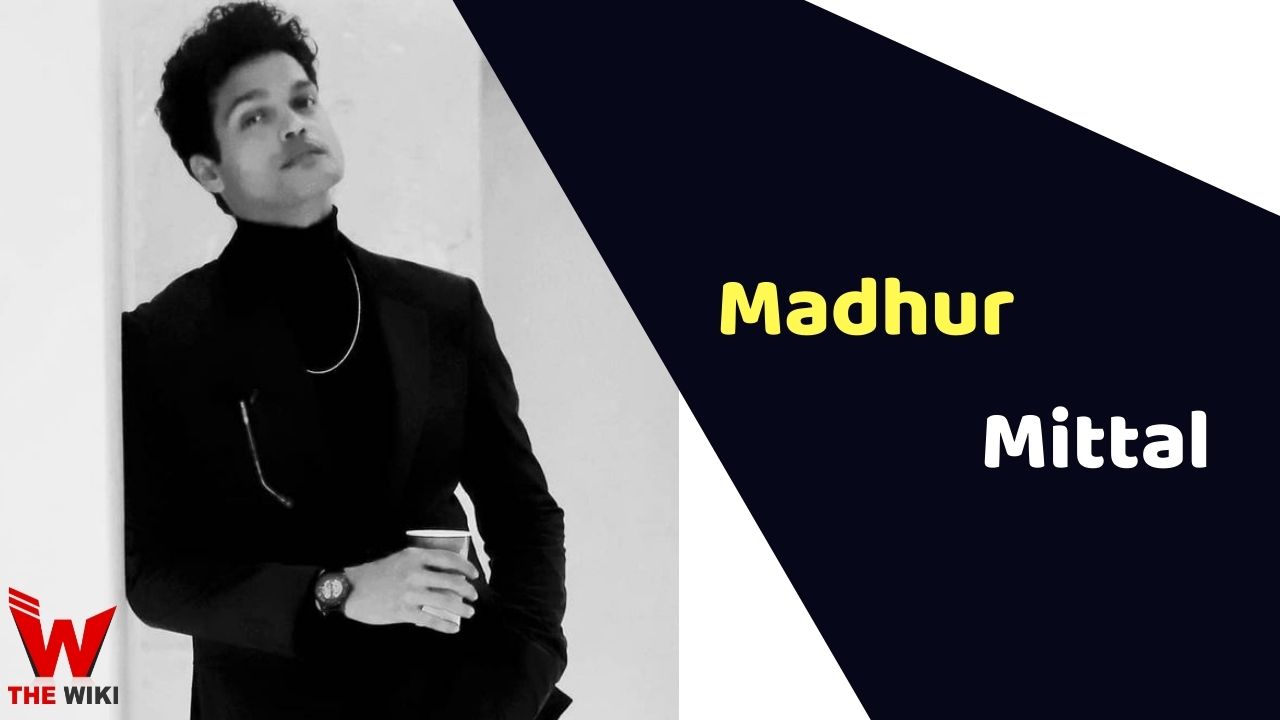 Madhur Mittal is an Indian television and film actor who predominantly works in the British film industry. He garnered fame from the television serial Shaka Laka Boom Boom as Tito. He has won awards for the British movie Slumdog Millionaire as Salim Malik.

Madhur Mittal was born on 20 February 1991 in Agra, Uttar Pradesh, India. He did his schooling at AVM High, Mumbai. He holds a Bachelors degree in Advertising.

Madhur Mittal began his career with the reality television dance show Boogie Woogie and won the show in 1997. He played the role of Tito (a friend of Sanju) in the Star Plus’s kids oriented TV show Shaka Laka Boom Boom in 2002. In 2012, he got featured in the British tv drama series Kidnap and Ransom series 2 as Anwar Razdan. In the same year, he appeared in the British show Treasure Island as Dick Johnson, a young farmer from the Flint crew and eventually a member of the Hispaniola crew in 2012. It is based on the novel Treasure Island by Robert Louis Stevenson. He did an MX Player crime mystery-thriller series High as Jimmy in 2020.

Madhur made his debut with the rom-com movie Kahin Pyaar Na Ho Jaaye in 2000. He played an important character of Michael in the film. The Next year, he got featured in the action-comedy film One 2 Ka 4 in 2001. In 2007, he appeared in the cricket film Say Salaam India as Shakeel. The film is composed of a group of 4 boys and their enthusiasm for the sport.

In 2008, He got recognition from the Oscar winning British drama film Slumdog Millionaire as Salim K. Malik, Jamal’s elder brother. He played the role of Dinesh Patel in the American biographical sports-drama film Million Dollar Arm in 2014. The film draws inspiration from the true history of baseball pitchers. He later acted in Pocket Gangsters and Maatr.

Some Facts About Madhur Mittal

If you have more details about Madhur Mittal. Please comment below we will updated within a hour.