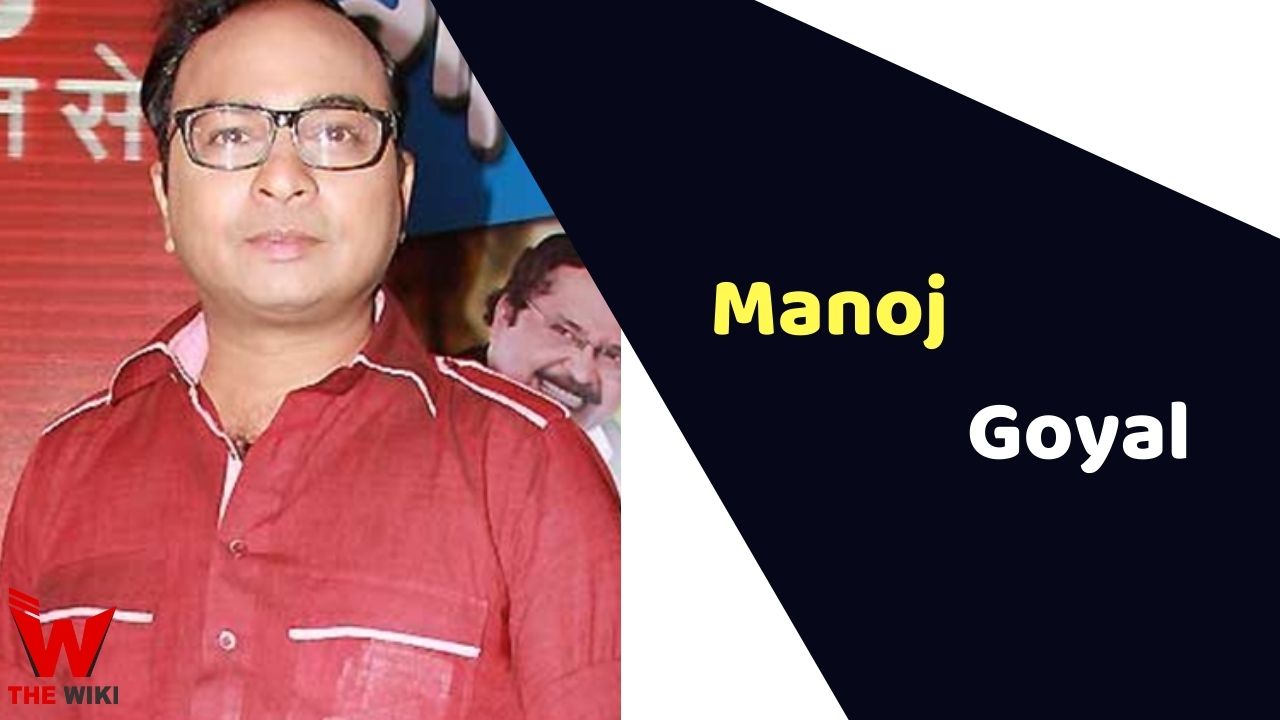 Manoj Goyal is an Indian television and film actor. He is famous for his comical role in the television show Sajan Re Jhooth Mat Bolo (2009) which was telecasted on SAB TV channel. He gained a lot of popularity through this serial. Later, he has also got a chance to act in films. He made his Bollywood debut in 2000 with the film Dil Pe Mat Le Yaar. Goyal lives in Lokhandwala Complex in Kandivali East, Mumbai.

Manoj Goyal originated from Mumbai, Maharashtra. He made his television debut with the show Aek Chabhi Hai Padoss Mein in 2006. He has acted in many films like Bunty Aur Babli (2005), Saluun (2009), Company (2002) and Black Friday (2004). Goyal has also worked in the show named Golmaal Hai Bhai Sab Golmaal Hai in 2012.

Some Facts About Manoj Goyal

If you have more details about Manoj Goyal. Please comment below we will updated within a hour.