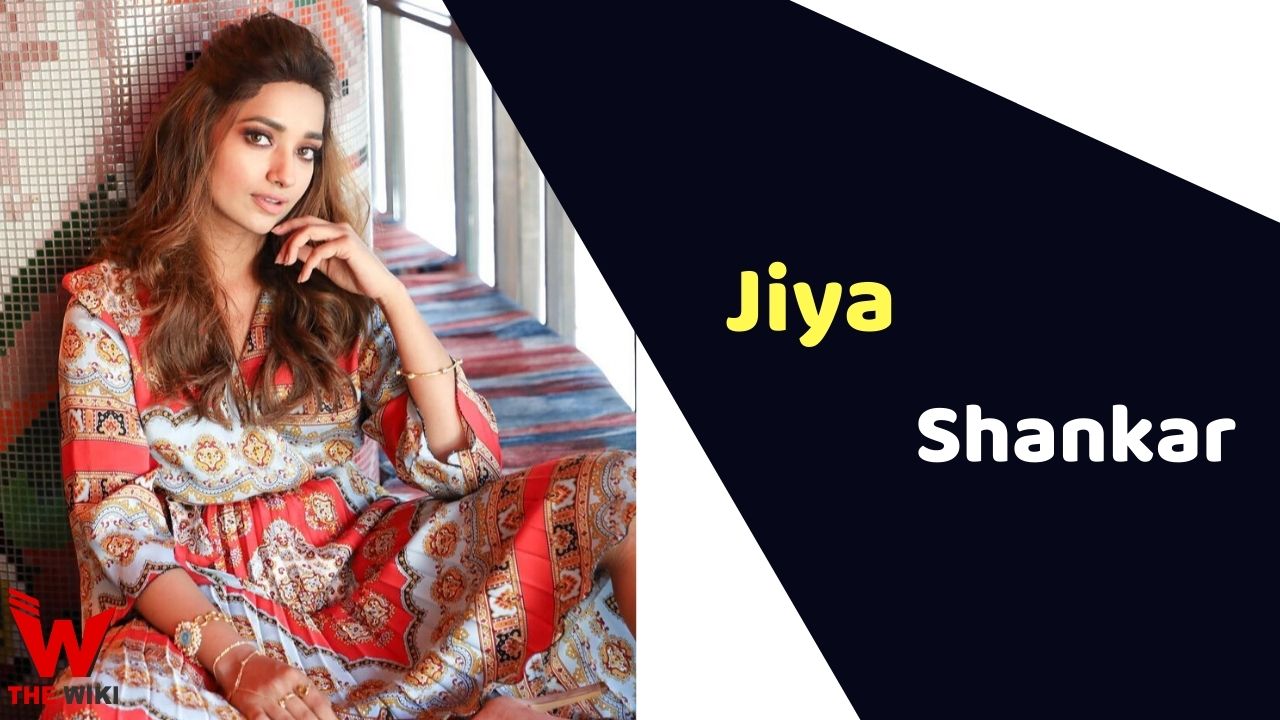 Jiya Shankar was born in Mumbai. She had dreams of making a career in acting since childhood but due to being shy nature, she was not a confidant on her talent. At the age of 16, she started auditioning for television shows and films. She appeared in cameo roles in several television shows. She was first noticed from the Telugu film Entha Andanga Unnave in 2013. After this she acted in many Tamil and Telugu films.

Jiya made her debut in the television industry in 2015 with MTV channel’s show Love By Chance. After this she was also seen in Gumrah season 4 and Pyaar Marriage Shhhh. Jiya got her first major break-through on television from the 2016 serial Queens Hain Hum in which she appeared along with Tanya Tandon. Jiya has also worked in the serial Meri Hanikarak Biwi and Kaatelal & Sons.

Some Facts About Jiya Shankar

If you have more details about Jiya Shankar. Please comment below we will updated within a hour.