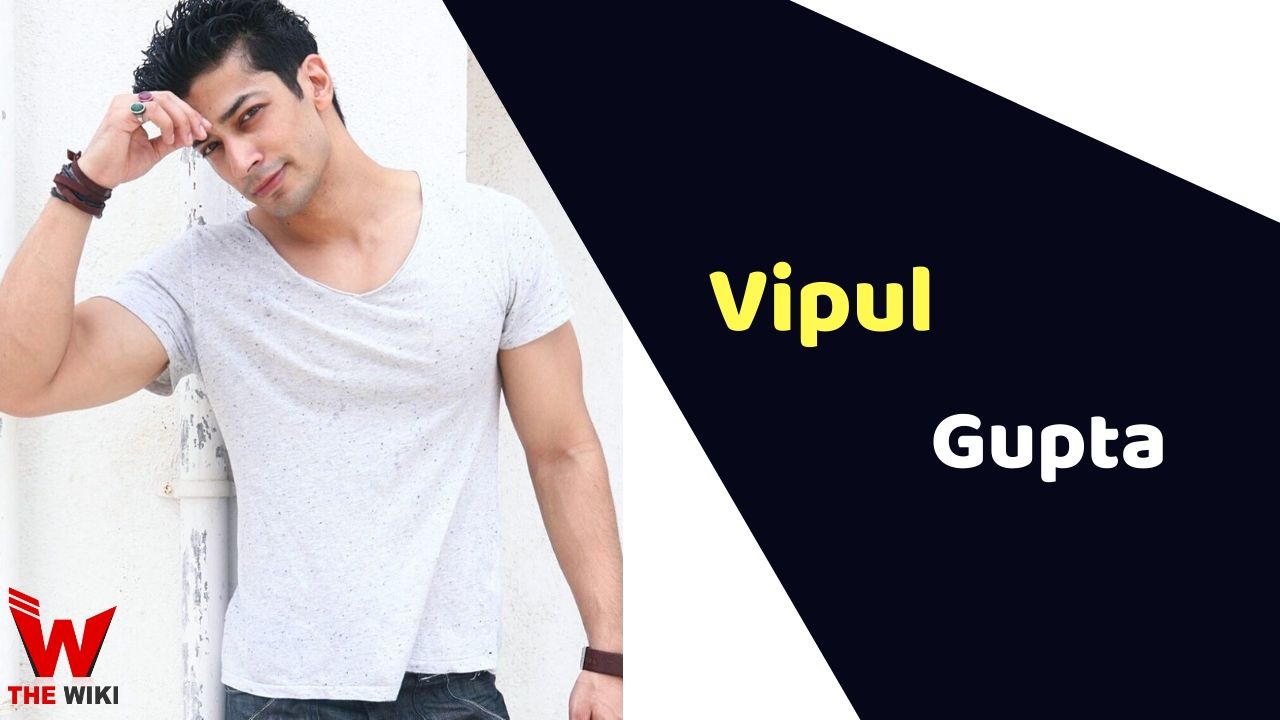 Muzamil Ibrahim is an Indian film actor and model. He is known for his lead role of Zaid Ahmed Khan in the film Dhokha. Apart from this, he has also worked in web series and television commercials.

Muzamil Ibrahim was born on 25 August 1984 in Srinagar. In the fourth year of his college graduation, he was selected for the lead role in Mahesh Bhatt’s film Dhokha. For this film, he was also nominated in the Best Debutant category of Filmare, IIFA, Zee Awards, Star TV Awards etc. Muzamil, who started his career at the age of just 21, was also seen in many films like Horn ‘OK’ Pleassss and Will You Marry Me.

Some Facts About Muzamil Ibrahim

If you have more details about Muzamil Ibrahim. Please comment below we will updated within a hour.