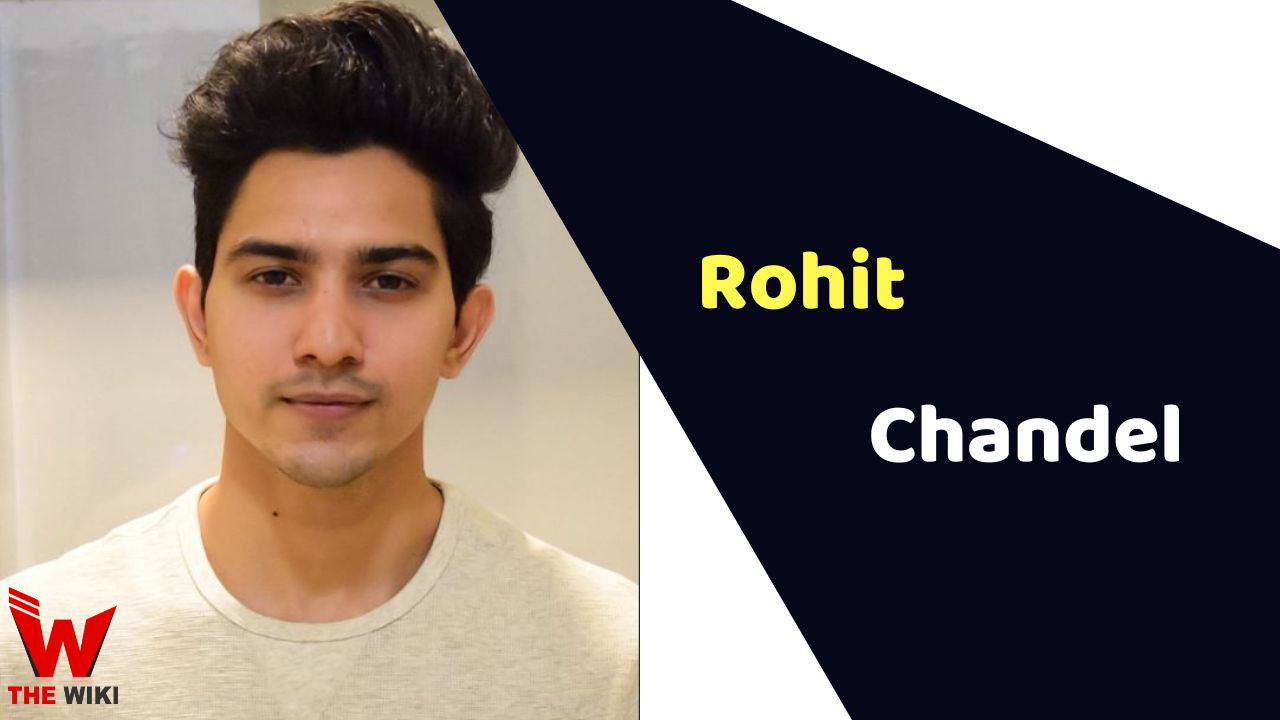 Rohit Chandel is an Indian television actor, who is popularly known for his performance in the Disney Hotstar’s tech thriller series Escaype Live. He has started his career with the serial Tamanna in 2016 and till now he has appeared in over 20 series and commercials.

Rohit Chandel was born on 26 September 1995 in Shahada, Maharashtra to a Hindu family. His father’s name is Rajendra Singh Chandel, who is a retired forest officer and his mother’s name is Nanda Chandel. He has two siblings a brother named Mahesh Chandel and a sister named Harshana Chandel.

Rohit completed his schooling at the local school in Maharashtra and then later on completed his degree in engineering from the college Kai Sau Gangaben Fakira Patil Junior College of Arts.

Rohit started his acting career with the television serial Tamanna in the year 2016, which got aired on Star Plus. Later after his debut, he appeared in more than 20 commercial advertisements. In 2019, he also appeared as Siddarth Kumar in the Chandragupta Maurya TV series which got aired on Sony TV. The series also starred popular faces such as Faisal Khan, Sneha Wagh, and many more.

In 2021, he is also seen in the historical drama television serial Kashibai Bajirao Ballal, wherein he played the role of Bajirao Ballal alongside Riya Sharma. He is also famous for his performance as Rajkumar/ Meena Kumari in the Escaype Live in 2022.

Some Facts About Rohit Chandel

If you have more details about Rohit Chandel. Please comment below we will update within an hour.