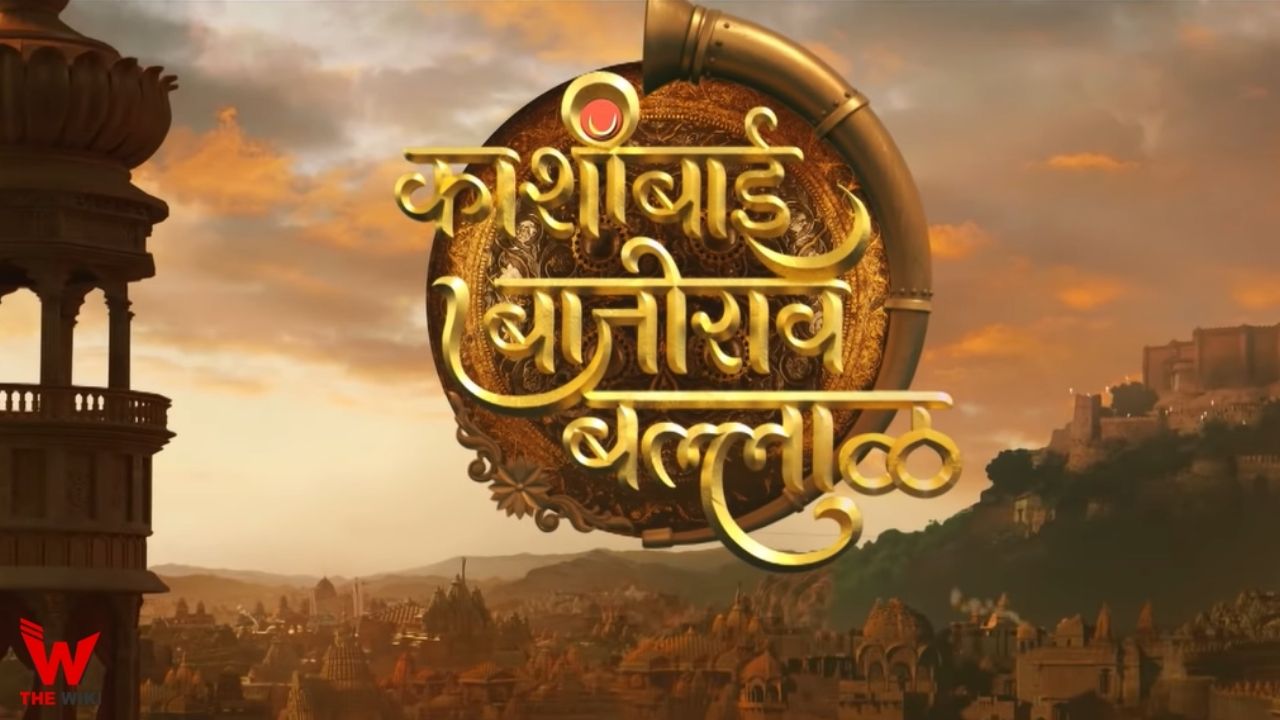 Kashibai Bajirao Ballal is an Indian Historical drama television serial directed by Vikram Ghai. The show stars Riya Sharma and Rohit Chandel in the lead roles. It is currently made under the banner of Sobo Films and produced by Smruti Shinde and Bobby Arora. The show premiered on 15 November 2021.

Kashibai Bajirao Ballal is telecast on from Monday to Friday at 10:30pm Zee TV channel. The show can also be stream on Zee5 platform. Its first promo was launched on 30 September 2021. Other details related to the show are given below.

If you have more details about the show Kashibai Bajirao Ballal, then please comment below down we try to update it within an hour