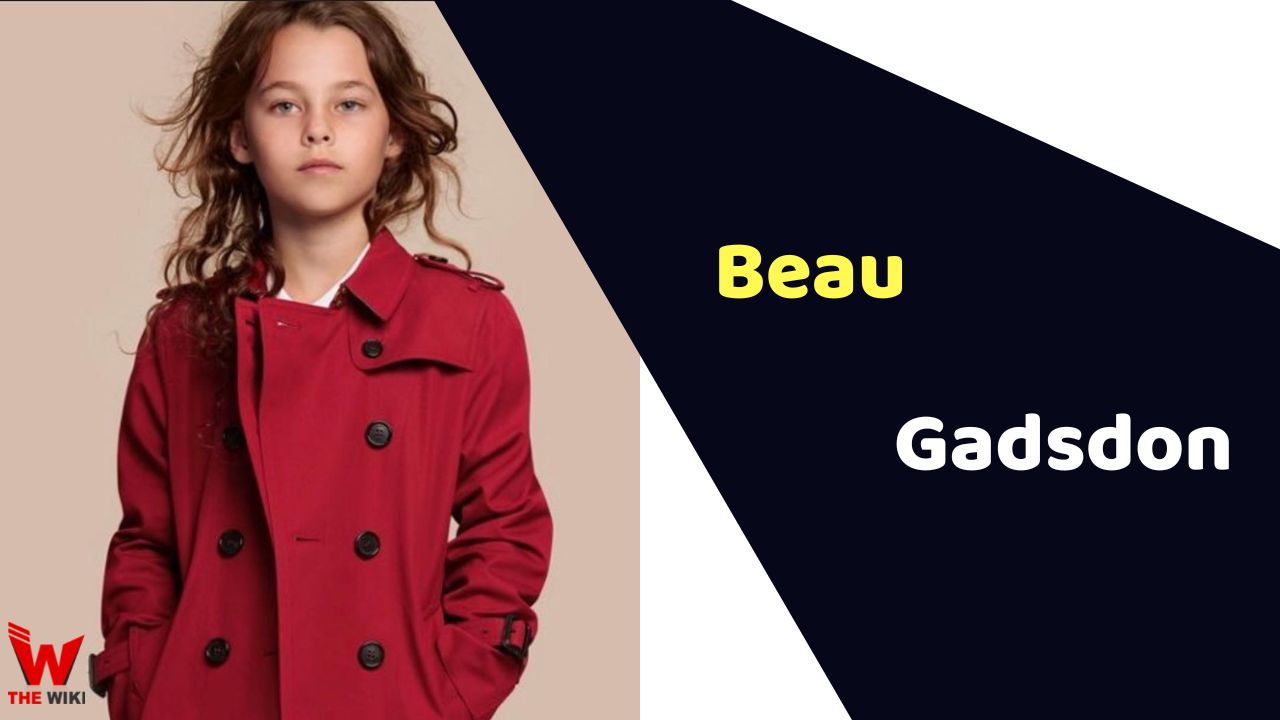 Beau Gadsdon is a British film and television child actress. She is famous for Rogue One: A Star Wars Story (2016), The Crown (2016-2019), and Censor (2021). She started her career as a model in television commercials and print shoots.

Beau Gadsdon was born on July 19, 2008 in London, England. She is older sister of Dolly Gadsdon. The sisters were discovered by casting director Jina Jay and casted her to play role of Young Jyn Erso (played by Felicity Jones) in space opera film Rogue One, directed by Gareth Edwards. She later played the role of Young Princess Margaret in popular television drama The Crown. She was seen as Millie in Netflix’s television series The Duchess.

Beau acted as Young Antonia Minor in Historical drama Domina in 2021. The show is based on the life and rise of Livia Drusilla, the powerful wife of the Roman emperor Augustus Caesar. In 2022, she played various characters like Sally in The Baby, Lily in The Railway Children Return and Ella in Treason.

Some Facts About Beau Gadsdon

If you have more details about Beau Gadsdon. Please comment below we will update within an hour.