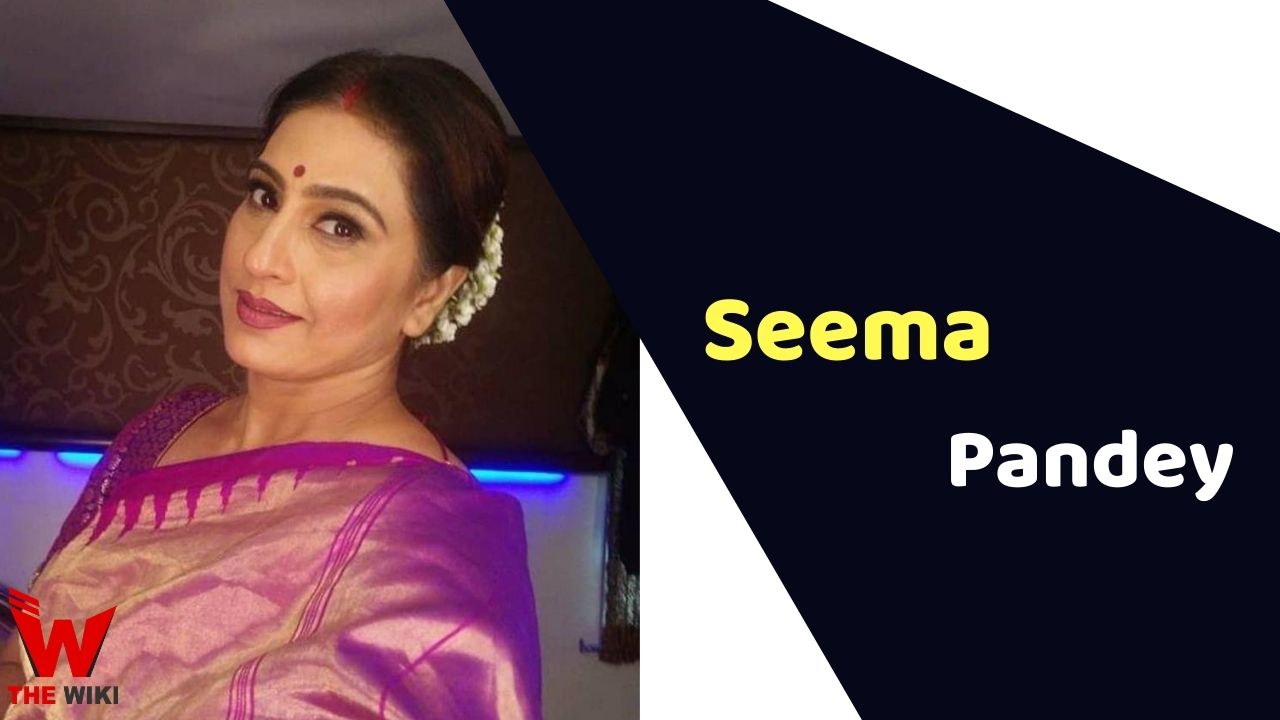 Seema Pandey is an Indian actress and model. She is known for her role in television serials such as Sapne Suhane Ladakpan Ke, Jamai Raja, Hum Paanch Phir Se, Yeh Rishte Hain Pyar Ke etc. She has also appeared in various Bollywood movies such as Masti, All is Well, ABCD 2, Dangerous Ishhq. Seema is from Mumbai, Maharashtra.

Seema has also done many modeling projects and television advertisements also like Lifebuoy. She has appeared in several bollywood movies such as Masti, 26th July at Barista, ABCD 2, Dangerous Ishhq and All is Well. Recently, She was seen in SAB television serial Kaatelal & Sons.

Some Facts About Seema Pandey

If you have more details about Seema Pandey. Please comment below we will updated within a hour.