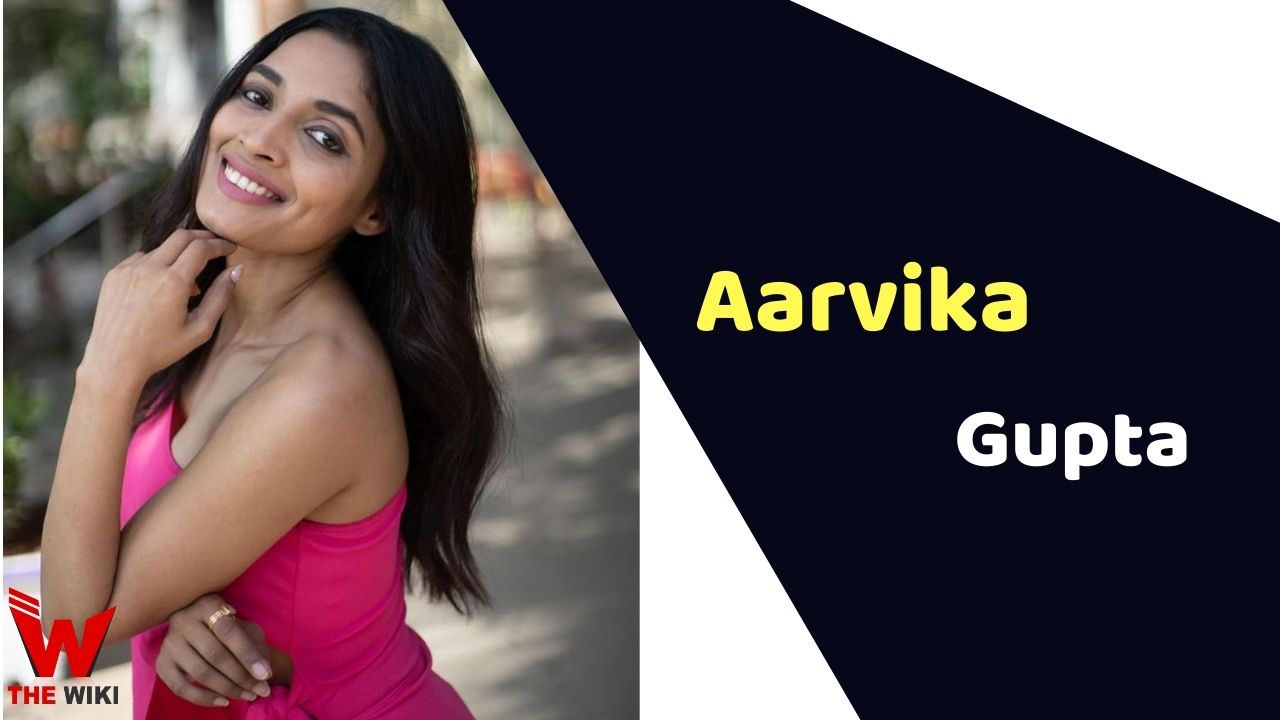 Aarvika Gupta is an Indian actress and model. She is known for playing the character of Yashika Gupta in SAB TV show Tera Kya Hoga Alia. She has also worked in a poetic series Khat in 2020. Gupta also does modeling for several magazines.

Aarvika Gupta was born in Mumbai, Maharashtra. She completed her graduation in B.Tech from Poornima College of Engineering, Jaipur. Later she took M.Tech degree from Jagannath University, Jaipur in 2015.

Aarvika started modeling since college. She got her first breakthrough with SAB TV show Tera Kya Hoga Alia in which she played the character of a maths teacher, Yashika.

Some Facts About Aarvika Gupta

If you have more details about Aarvika Gupta. Please comment below we will updated within a hour.