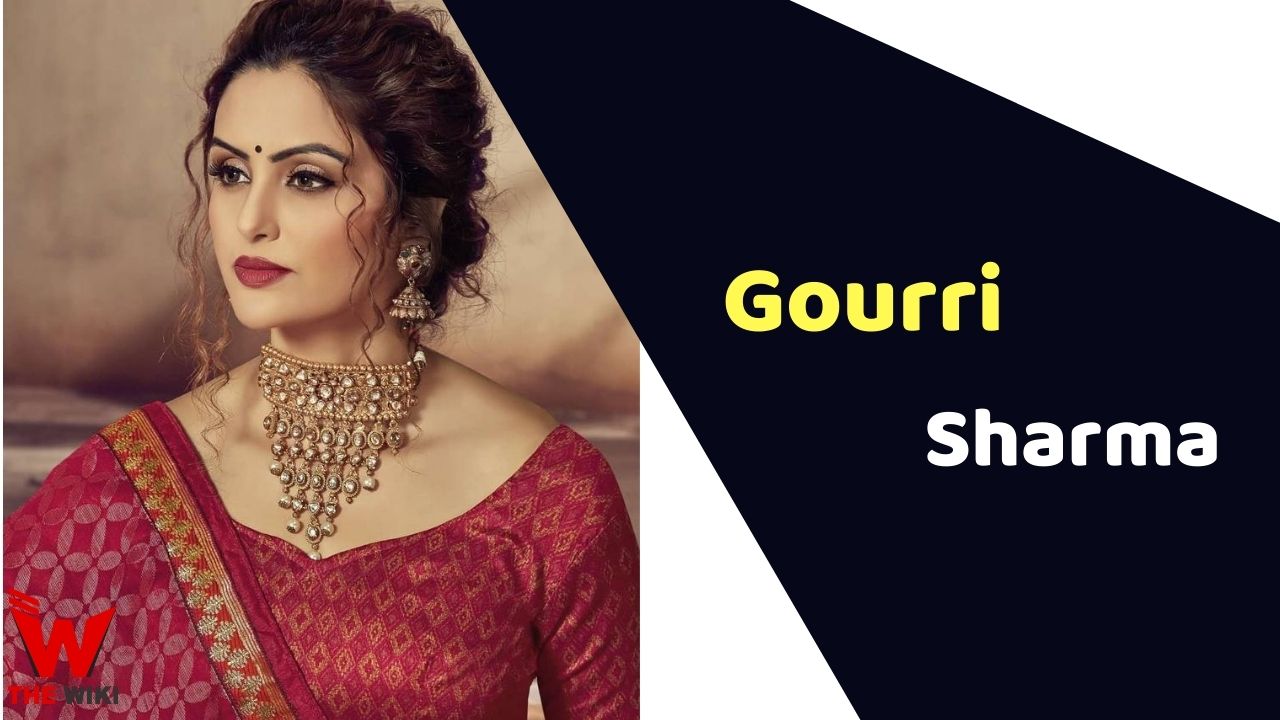 Gourri sharma is an Indian actress and model. She has worked in Telugu films like Kullu Manali and Anarkali etc. She started her career as a model. Gourri is originally from Mathura, Uttar Pradesh.

Gourri sharma was born on 21 November 1987 in Mathura, Uttar Pradesh. She completed her studies from Gorakhpur (UP Board). Later she did graduation from University of Delhi. She is very fond of acting since childhood. Sharma started modeling since college days.

Some Facts About Gourri Sharma

If you have more details about Gourri Sharma. Please comment below we will updated within a hour.