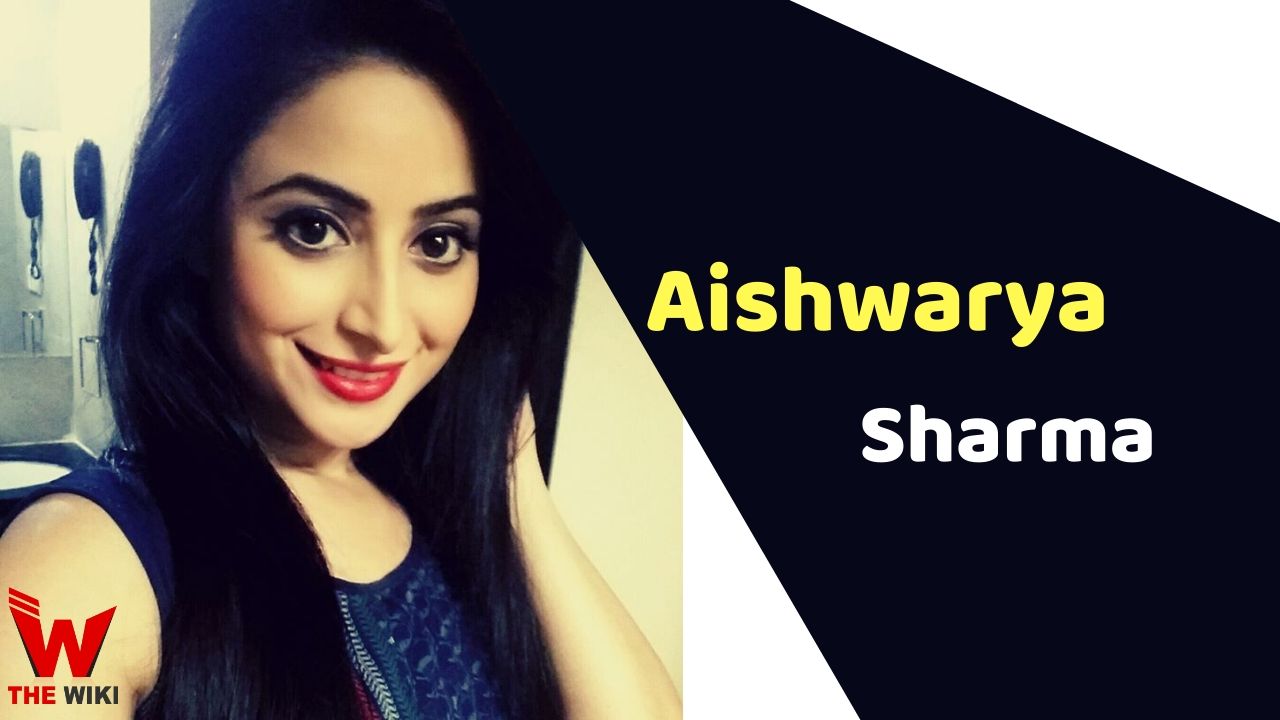 Aishwarya Sharma was born on 8 December 1992 in Ujjain, Madhya Pradesh. She never imagined that one day she would work in the television industry. She completed her graduation in electronic and electrical engineering from the renowned college Alpine Institute of Technology, Ujjain. After which she moved to Mumbai. In 2015, she got a chance to play a small role in the television serial Janbaaz Sindbad. Later she appeared in several serials like Suryaputra Karn, Sankat Mochan Mahabali Hanuman and Bal Krishna.

In the television industry, Aishwarya rose to fame with Star Plus show, Meri Durga which came in the year 2016. She played the character of Amruta in this serial.

Some Facts About Aishwarya Sharma

If you have more Details about Aishwarya Sharma. Please comment below we will updated within a hour.