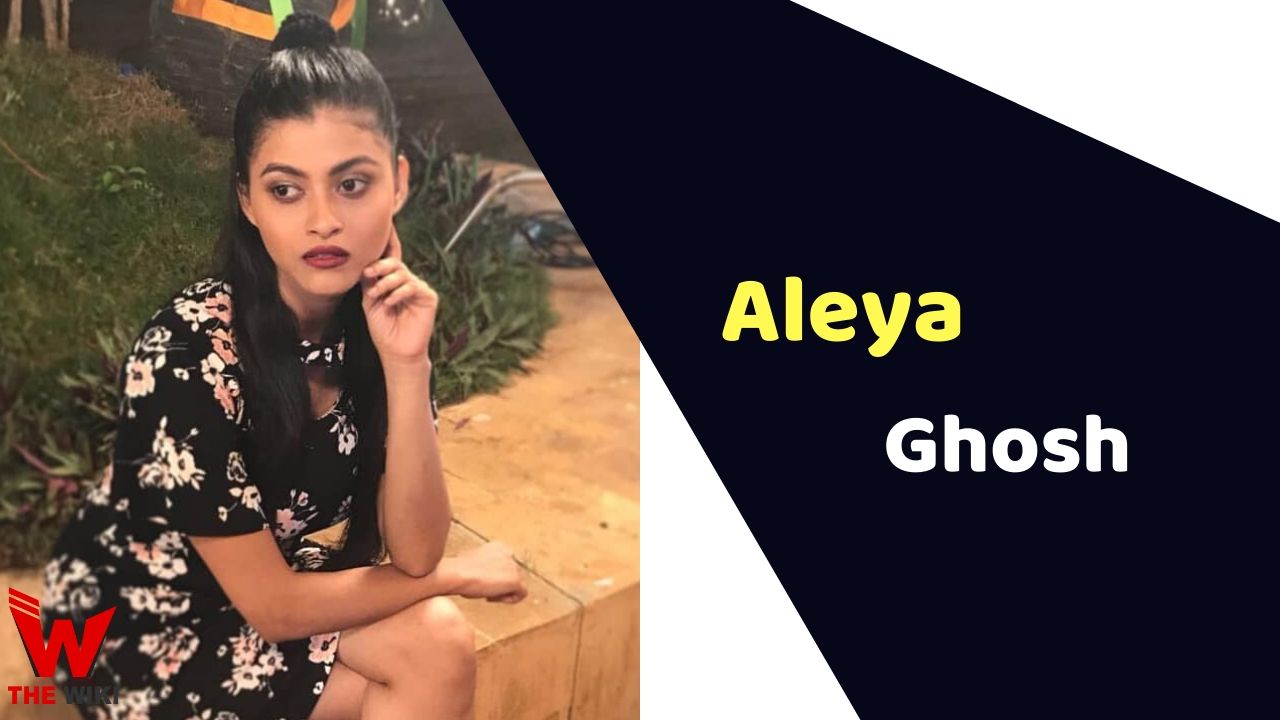 Aleya Ghosh is an Indian television actress. She is known for the television shows Paramavatar Shri Krishna, Yeh Rishta Kya Kehlata Hai, Shaadi Mubarak and Karn Sangini. She is active in the television industry since 2018.

Aleya Ghosh was born in Lucknow, Uttar Pradesh. Her family is originally from Kalaikunda, West Bengal. She has fond of acting since childhood. After completing her studies in 2014 she joined the theatre of Jaipur Ravindra Rang Manch Theater and Jawahar Kala Kendra.

In 2018, Aleya came to Mumbai to pursue a career in television. She started her career with the show Karn Sangini starring Tejasswi Prakash and Aashim Gulati. In this show, she played the role of Jaya. Later she got chance to work in many television serials like Yeh Rishta Kya Kehlata Hai, Paramavatar Shri Krishna, Radhakrishna and Shadi Mubarak.

Some Facts About Aleya Ghosh

If you have more details about Aleya Ghosh. Please comment below we will updated within a hour.