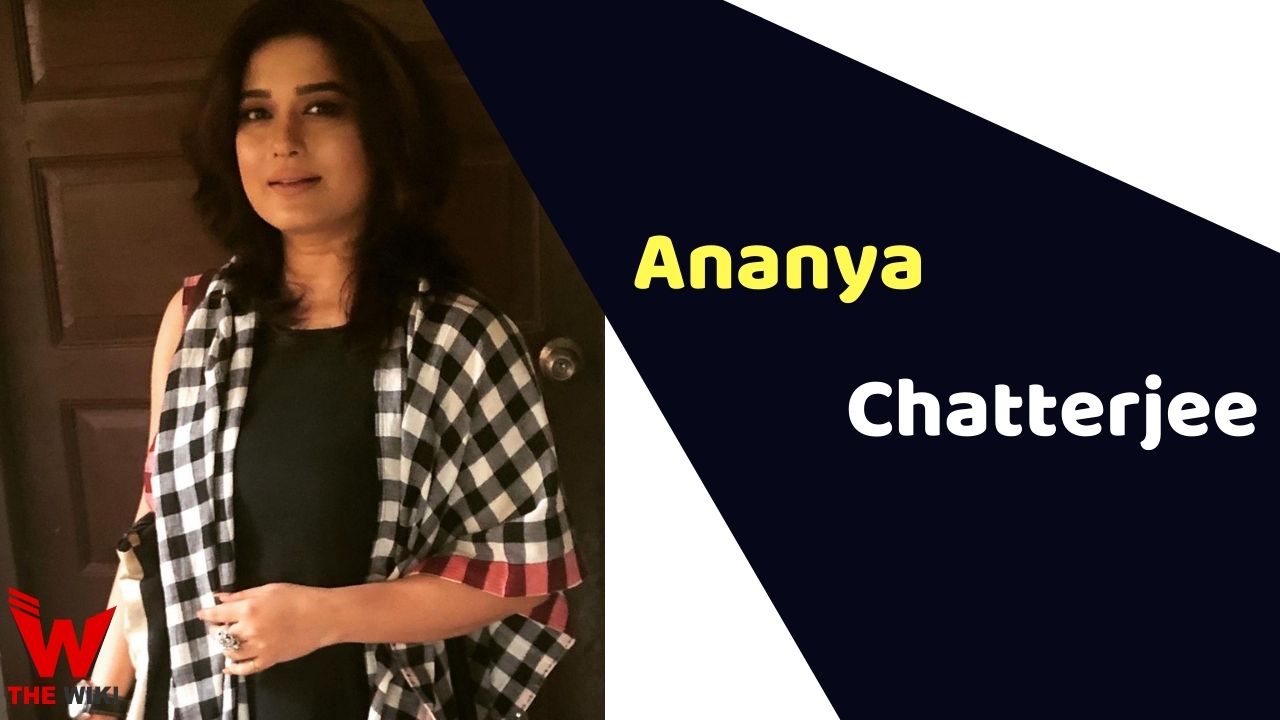 Ananya Chatterjee is an Indian Bengali television actress who predominantly works in film industry. She was recognized for her role at Abahoman in 2010 and received a national award. Her other famous works include Jaatishwar in 2014 and Cloud Capped Star in 2013.

Ananya Chatterjee was born on 16 January 1977 in Kolkata, India. She completed her studies at the G.D. Birla Centre for Education and was a biology student at the Jogamaya Devi College, an affiliated women’s undergraduate college at the University of Kolkata. Chatterjee was a student at the Mamta Shankar Dance Institute.

Ananya began her acting career with the film Tak Jhal Misti in 2002. Later she did movies like Raat Barota Paanch as Shyamali in the year 2005 and Aamra as Shreya in 2006. She starred in Prabhu Noshto Hoi Jai film in the character of Agnidev Chatterjee. Next, she did various movies in 2009, like Angshumaner Chhobi as Souriya Ray, Dwando as Sudipta, Mama Bhagne as Payel.

She appeared in the Telefilms like Jhon Jhonny Janardan, Ek Din Darjeeling, Amar Baba, July, Sukh, etc. She was featured in the web series Mohomaya in 2021 starring along with Swastika Mukherjee and Bipul Patra.

Ananya Chatterjee tied the knot with Actor Raj Banerjee in the year 2015 at Leela Resorts, Kasba, in Kolkata. The duo were married for four years and before that they were in a relationship for four years. In 2019 the couple got separated.

Some Facts About Ananya Chatterjee

If you have more details about Ananya Chatterjee. Please comment below we will updated within a hour.