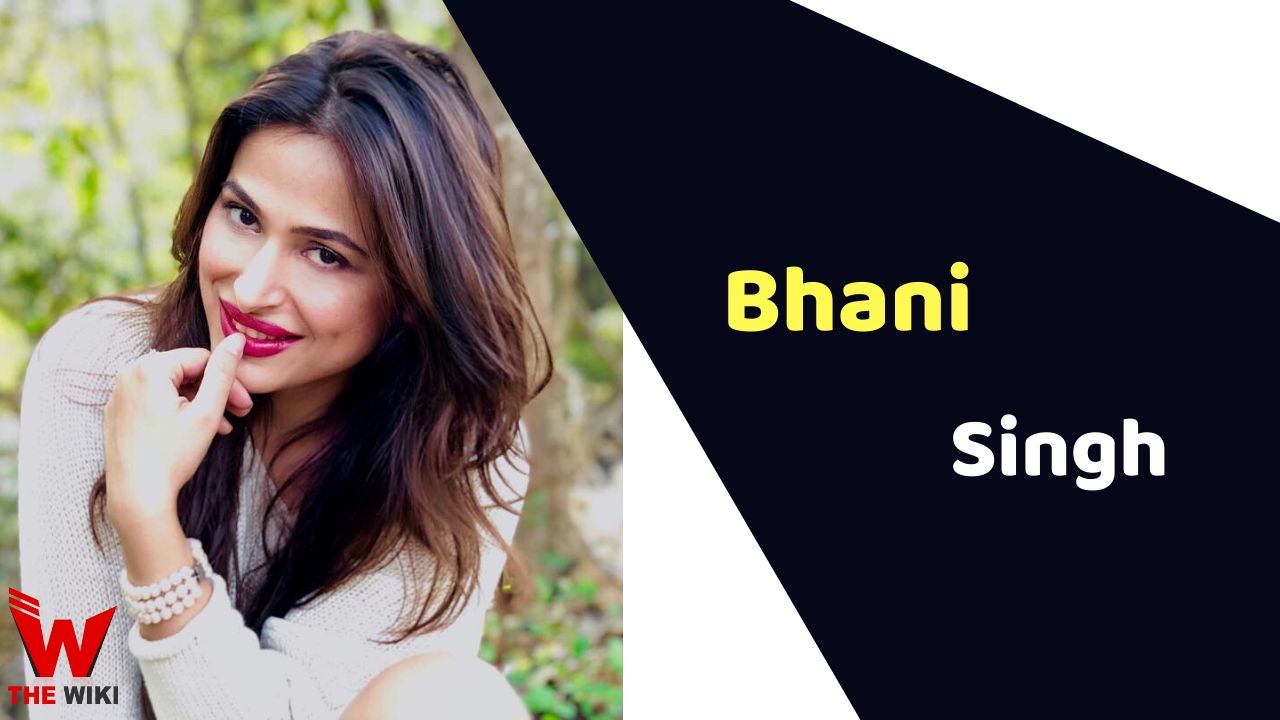 Bhani Singh is an Indian actress and model. She is known for essaying role of Bobby in the Bollywood film Tera Intezaar. Apart from this, she has also worked in television and web series. Singh started her career as a model.

Bhani Singh was born in Meerut city of Uttar Pradesh. She belongs to a middle-class Hindu family. Her father Rishikesh Singh is a retired bank officer while mother Poonam Singh is a teacher at Seth B.K. Maheshwari School. Her family lives Kakar Kheda in Meerut.

Singh was determined at just 5 years of age that she would make her career in the acting industry. After completing graduation in Fine Arts, Singh had some time working in aviation industry but after some time she came to work in Mumbai glamor industry. In 2015, she shot the first ad of her career. Later she appeared in many advertisements and TV shows. Bhani made her television debut with DD National’s TV show ‘Chunri Mein Daag’. After which she was cast in many TV serials.

Bhani got her first breakthrough in the film industry from the 2017 film Tera Intezaar. In which she played the negative character of Bobby. Artists like Arbaaz Khan, Sunny Leone and Arya Babbar were seen with her in the film. After this, she also got a chance to work in a film called Nanhe Einsteins.

Some Facts About Bhani Singh

If you have more details about Bhani Singh. Please comment below we will updated within a hour.