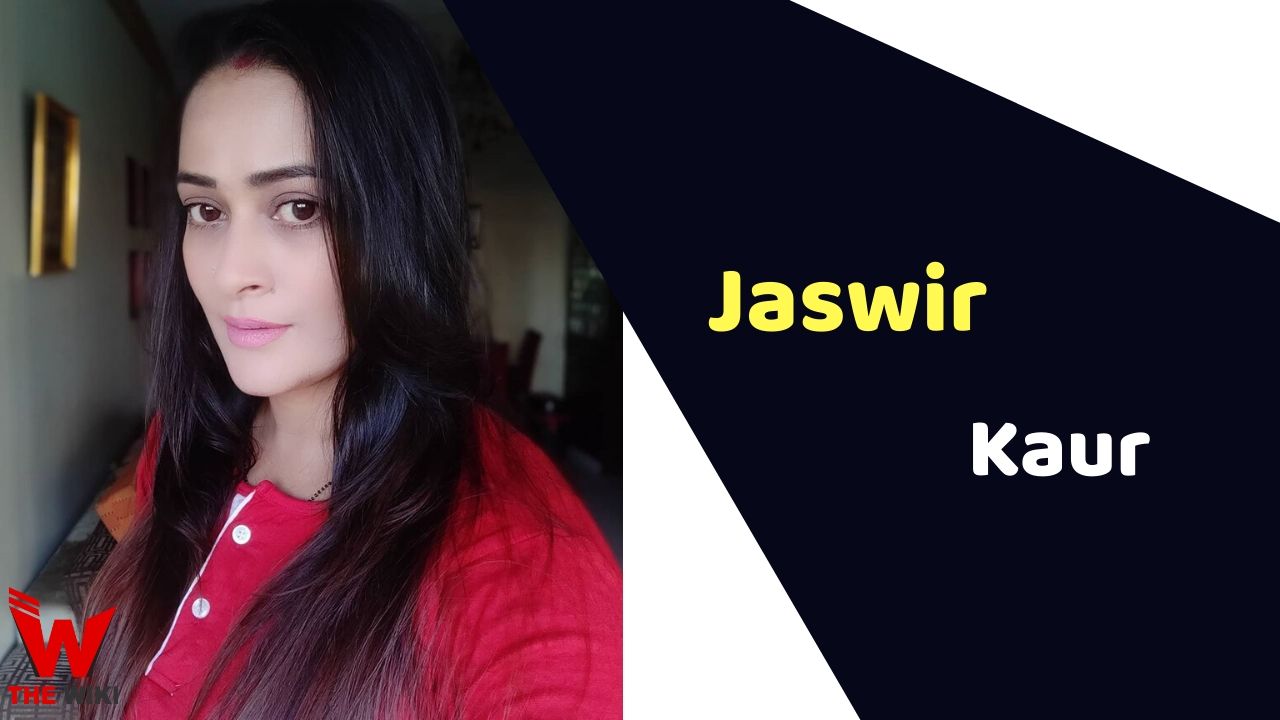 Jaswir Kaur is an Indian television actress. She is known for the television show ‘Shakti – Astitva Ke Ehsaas Ki’, ‘Waaris’, ‘C.I.D’. and ‘Sasural Simar Ka’. She started her career with the film Soldier. After which she is continuously active in the film and television industry.

Jaswir Kaur was born in Mumbai, Maharashtra. She was fond of acting since childhood. She started her career with a small role in the film Soldier. Jaswir gained recognition in the television industry from the television show C.I.D in 2010. She appeared in the role of Inspector Kajal. After this TV show she was seen in dozens of television shows including Hitler Didi, Ishq Ka Rang Safed, Gangaa etc.

Some Facts About Jaswir Kaur

People asked me "what u doing this weekend", my reply "giving time to the one who needs me the most, myself" 💪✌️🤪 Video credit @jatinppatelincom 👍 #saturday #workout #motivatingmyself #fitness #keepfit Happy Sunday people ❤️

If you have more details about Jaswir Kaur. Please comment below we will updated within a hour.