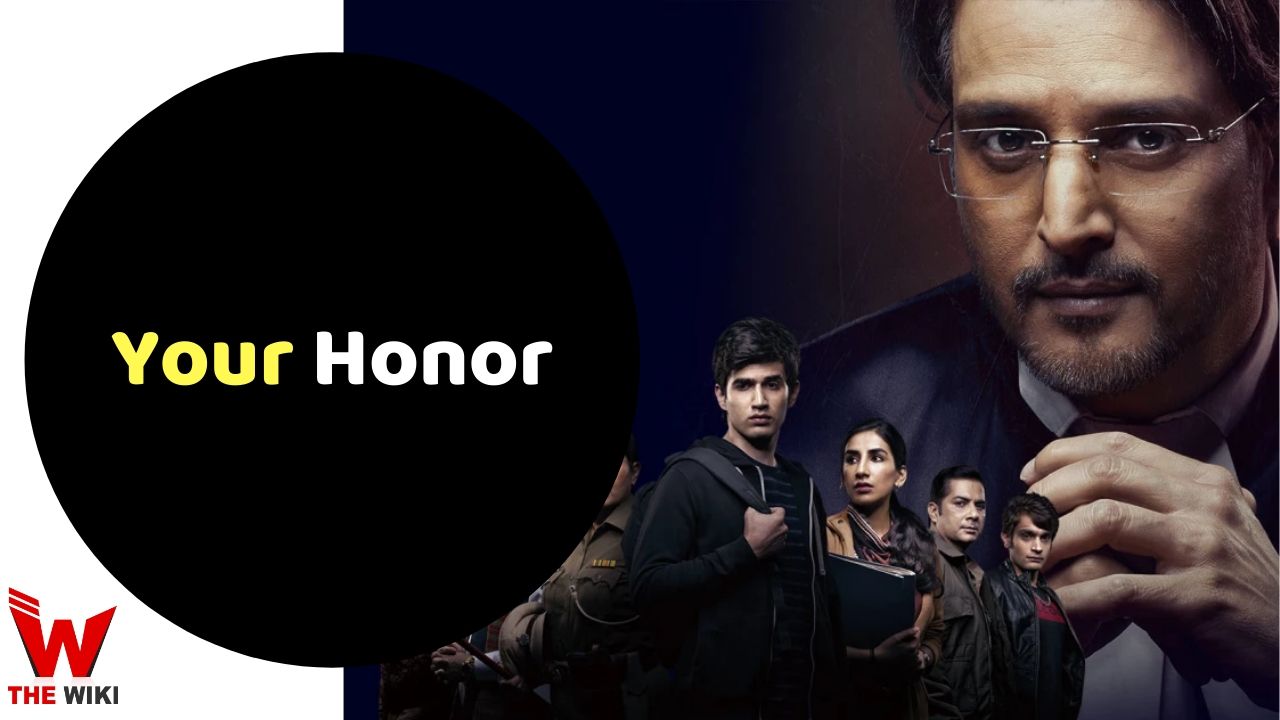 This web series is inspired by the Israeli web series Kvodo. The story of the series revolves around the Bishan Khosla and his son. Actually Bishan’s son gets caught in the hit and run police case. The boy whose accident is from the vehicle of Bishan’s son is the son of the gangster of the city. Will Bishan Khosla be able to save his son after using his position and tricks?

The complete cast of web series ‘Your Honor’ as Follows :

Your Honor has been released on Sony Liv on 19 June 2020. There are a total of 12 episodes in this series. To see which you will have to purchase its premium membership. After which you will be able to enjoy this series. Other information related to the series is given below.

There are total 12 Episode in this series

If you have more details about the web series Your Honor, then please comment below down we try to update it within an hour