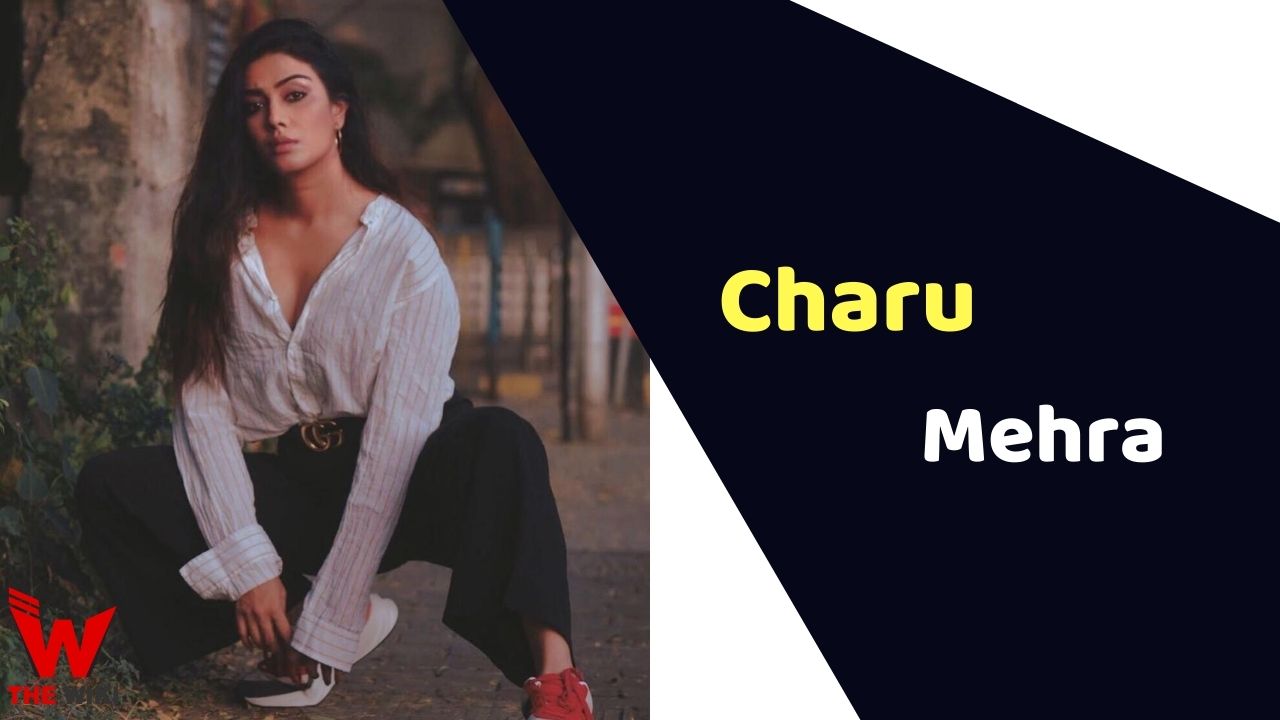 Charu Mehra was born on 28 August in Ambala, Haryana. She is daughter of Nirmal Singh Mehra and Kiran Bala Mehra. She has a brother named Shubham Mehra. Charu received her early education from Convent of Jesus and Mary, Ambala. She currently lives in Mumbai, Maharashtra.

Some Facts About Charu Mehra

If you have more details about Charu Mehra. Please comment below we will updated within a hour.