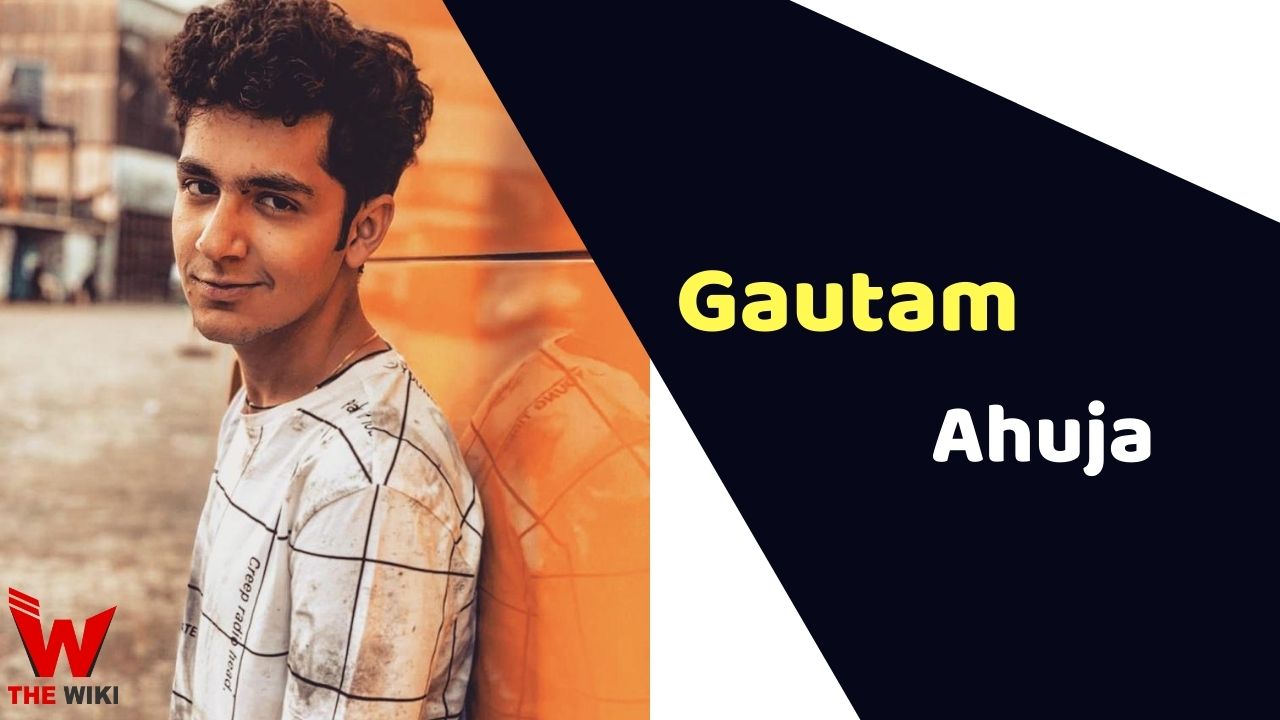 Gautam Ahuja is an Indian actor and model. He is known for Tera Yaar Hoon Main, Yeh Hai Mohabbatein, Dil Hi Toh Hai, Chabbis Barah, Parvarrish, Bal Ganesh etc. He made his Bollywood debut in the film Chhichhore in 2019. Gautam is originally from Nashik, Maharashtra.

Gautam also worked in Sushant Singh Rajput and Shraddha Kapoor starrer film Chhichhore in 2019. Apart form television and film, he is also very active on digital platforms and featured in several web series such as Code M and Hum Tum and Them.

Some Facts About Gautam Ahuja

If you have more details about Gautam Ahuja. Please comment below we will updated within a hour.