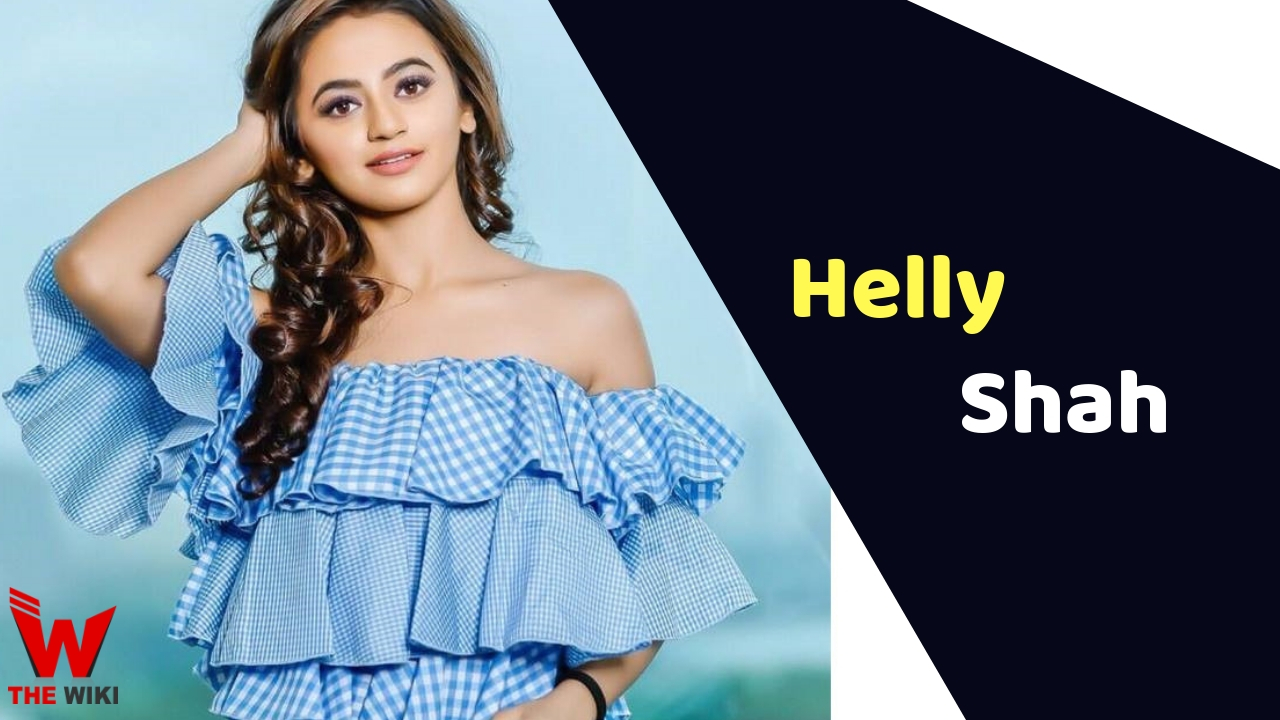 Helly Shah is an Indian television actress which belongs to Ahmedabad of Gujarat. Helly Shah is known for her main characters, Swara (in Swaragini), Devanshi (in Devanshi) and Kaynaat (Sufiyana Pyaar Mera). Helly Shah has also given guest appearances in some television shows like Comedy Nights with Kapil, Kitchen Champion, Savitri Devi College and Hospital.

Helly Shah was born on 7 January 1996 in Ahmedabad city of Gujarat. No information is available about her family, we will update this soon. If you have some information, please give it in the comments box.

Helly Shah started her career at very early age. She made her debut in television with the television show Gulaal in 2010. In this show he played a small role in Talli. After that She was seen playing lead role in life ok channel show “Alaxmi – Hamari Super Bahu” in 2012 at the age of 16. she played the role of Female Lead in the show. During this show, she was studying in class VIII. During this show, she was greatly appreciated by her school friends and teachers.

After the show, Helly was seen in the show like ” Khelti Hai Zindagi Aankh Micholi”, ” Khushiyon Kii Gullak Aashi”, “Swaragini – Jodein Rishton Ke Sur”, “Devanshi”, “Lal Ishq” and “Sufiyana Ishq Mera”. In addition to the television serial, she has been seen as a contestant in the dance reality show Jhalak Dikhala Ja. 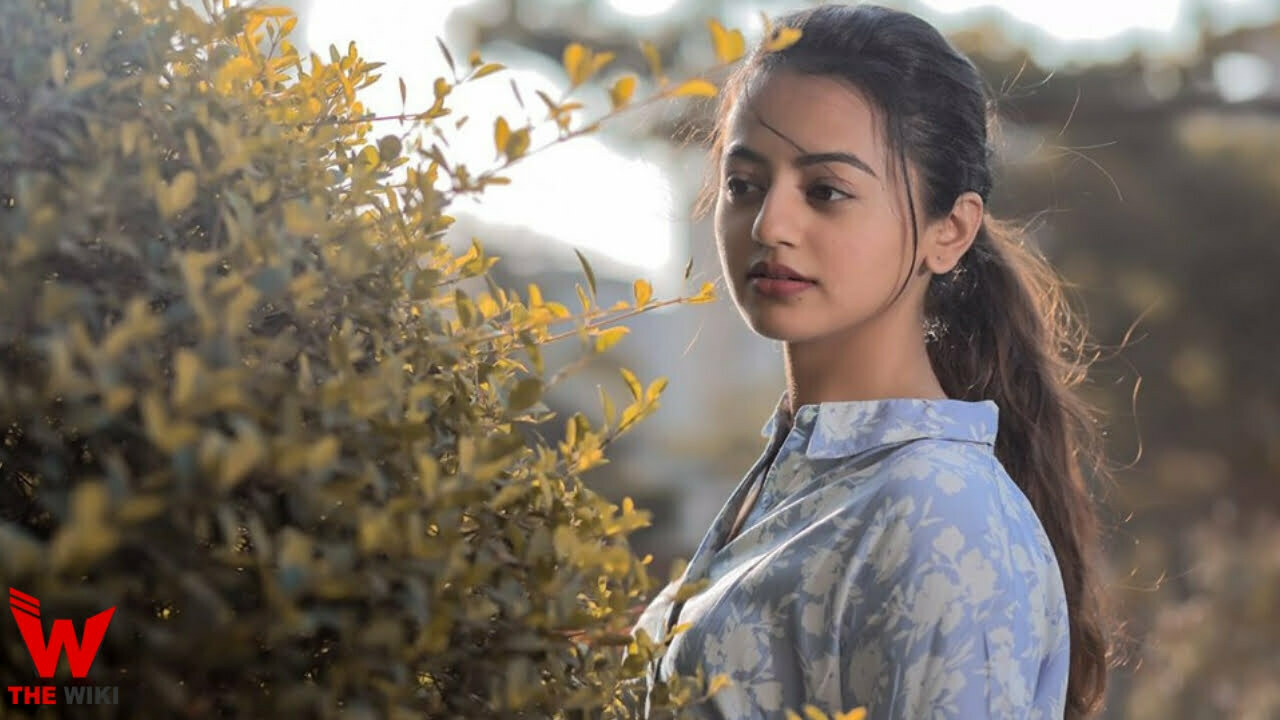 If you have more Details about Helly Shah. Please comment below we will updated within a hour.