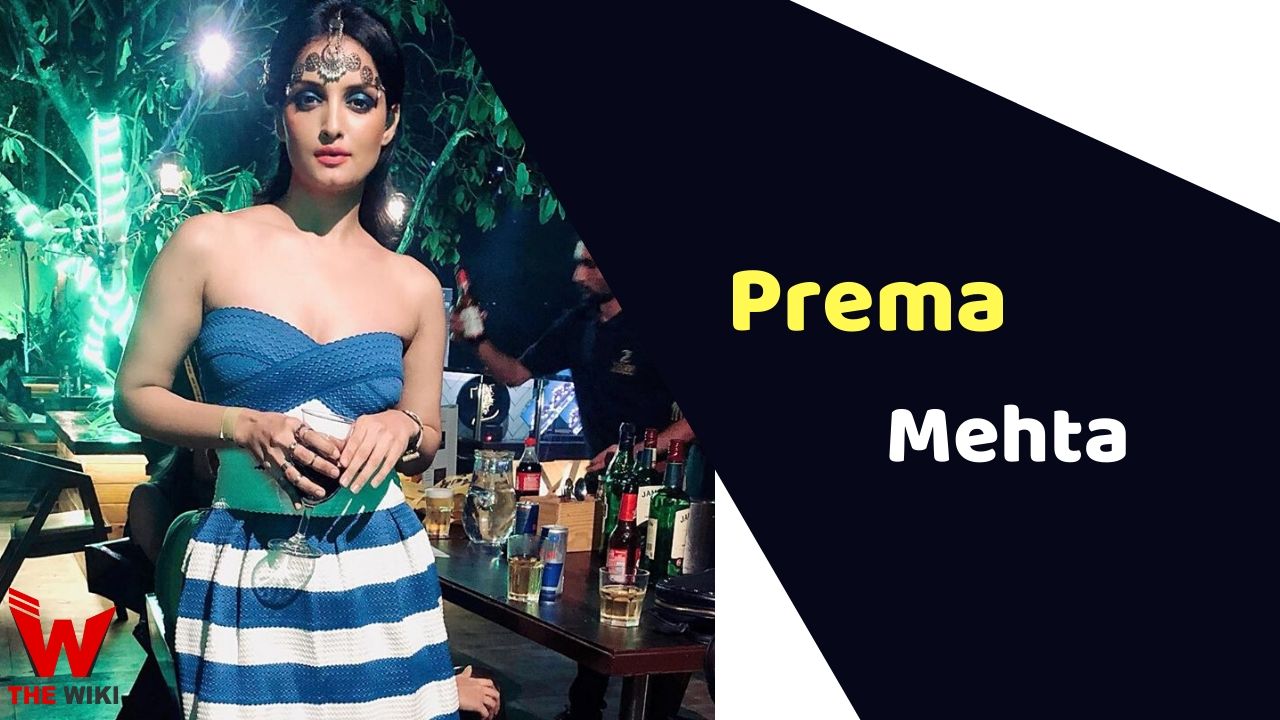 Prema Mehta is an Indian television actress. She has worked in television show like Ishq Mein Marjawan, Pavitra Bhagya and Kulfi Kumar Bajewala. She started her career as a model and has been active in TV industry since 2014.

Prema Mehta was born on 12 October 1992 in Mumbai, Maharashtra. She had a dream of working in the Mumbai glamor industry since childhood. She started her career as a model. After which she got a chance to work in the television serial Aur Pyar Ho Gaya. After this show, she appeared in several television serials, including superhit shows like Ishq Mein Marjawan, Badi Dooooor Se Aaye Hai, Kulfi Kumar Bajewala.

Apart from films, Prema is also active in the Hindi film industry. She was seen in the Bollywood film Mastizaade and Tere Bina.

Some Facts About Prema Mehta

If you have more details about Prema Mehta. Please comment below we will updated within a hour.