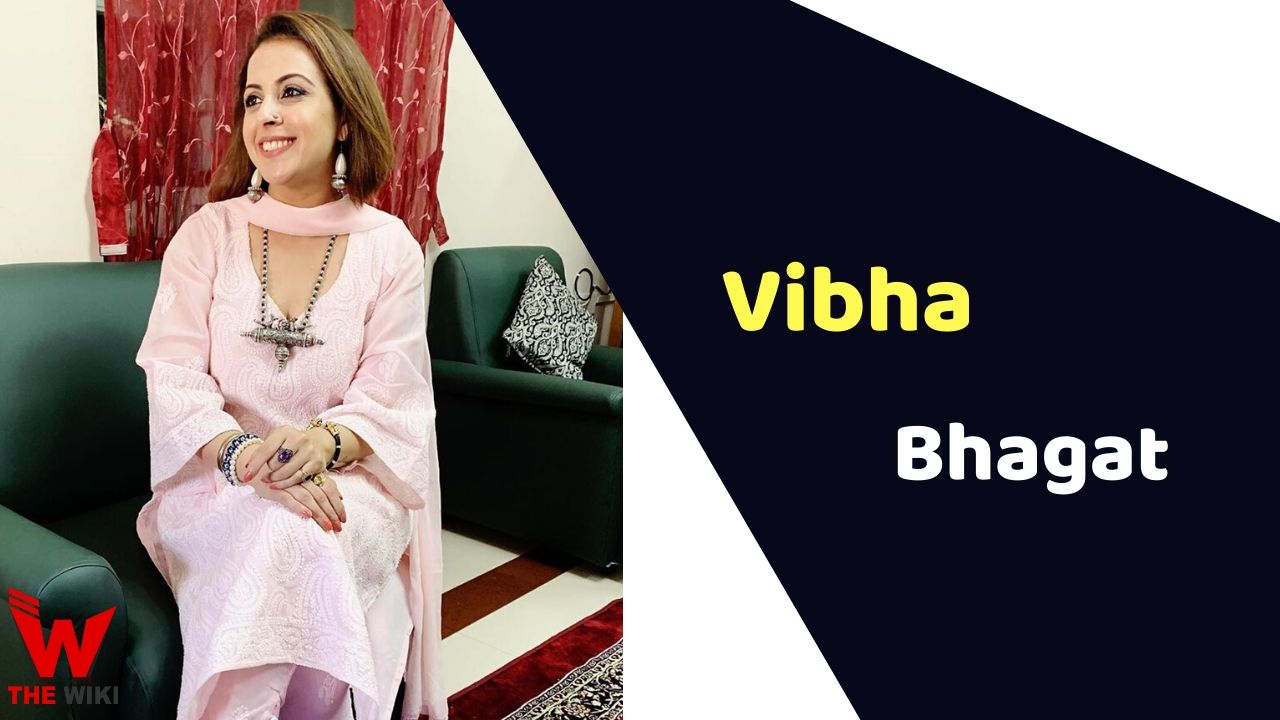 Vibha Bhagat is an Indian television and film actress. She has worked in the films Addi Tappaa and Zindagi Zindabaad. Apart from this, she has also been an important part of television shows Beyhadh, Papa By Chance and Pavitra Bhagya.

Some Facts About Vibha Bhagat

If you have more details about Vibha Bhagat. Please comment below we will updated within a hour.