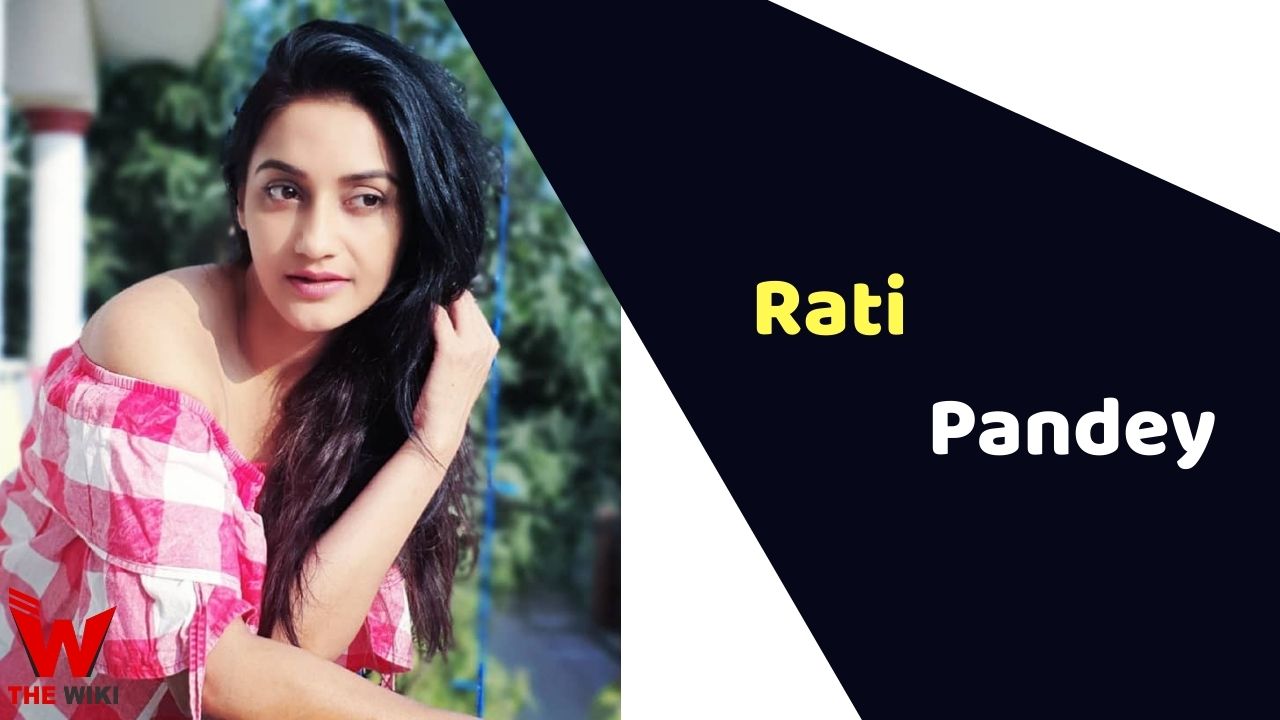 Rati Pandey is an Indian actress and model. She is best known for her performance in television serials such as Hitler Didi, Miley Jab Hum Tum, Devi Adi Parashakti, Shaadi Mubarak etc. She started her career as a contestant in Zee TV reality show ‘Cinestars ki Khoj’ in 2006. Rati is originally from Dhubri, Assam.

Rati Pandey was born on 11 September, 1982 in Assam, India. She spent her early childhood there then her family moved to Bihar where she studied at St. Karen’s High School. She completed schooling from the Kendriya Vidyalaya school, Sadiq Nagar, New Delhi. Rati graduated from the Miranda House at Delhi University specialising in Economics.

In 2006, Rati participated in Zee TV channel’s reality show Cinestars Ki Khoj. She made her acting debut with television serial Shaadi Street in 2007. It’s a family drama revolving around various families residing at Shaadi Street in Benaras. The show was produce by actor turned producer Deepti Bhatnagar. After that she also worked as lead actress in Har Ghar Kuch Kehta Hai along with .

Some Facts About Rati Pandey

If you have more details about Rati Pandey. Please comment below we will updated within a hour.