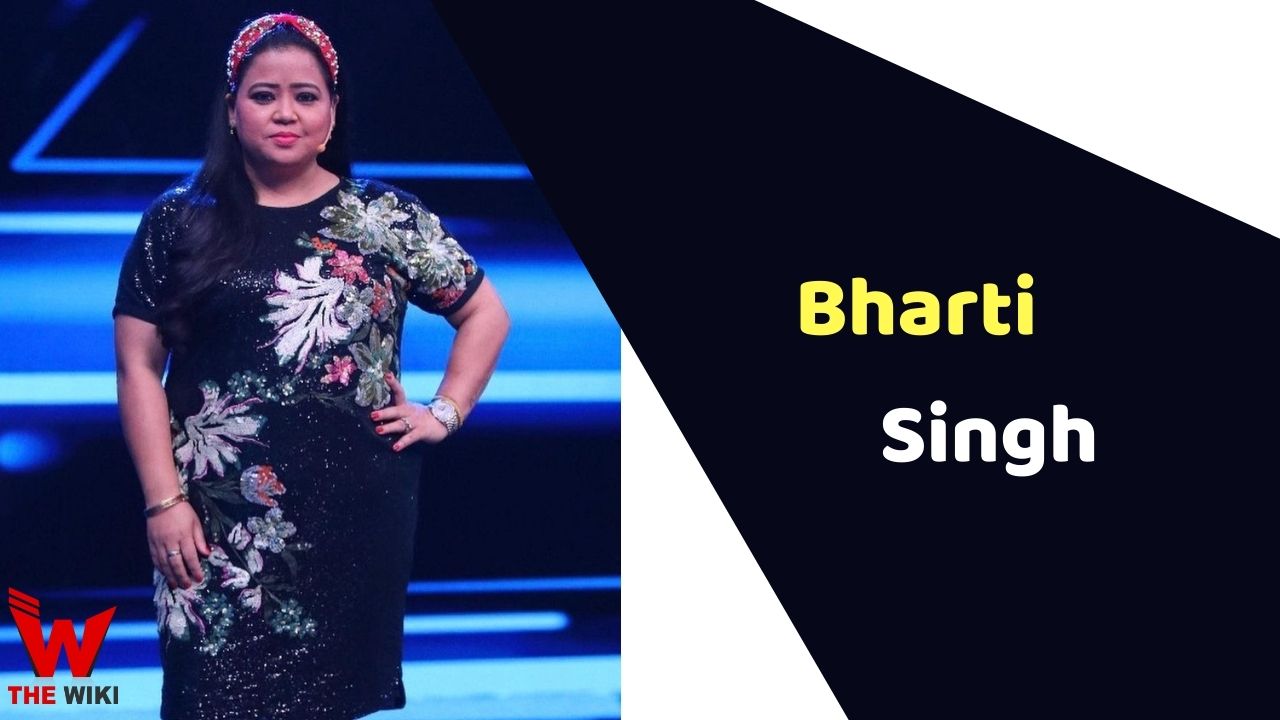 Bharti Singh was born on 3 July 1984 to a Punjabi family in Amritsar, Punjab. She was brought up by her mother Kamla Singh including her two siblings one brother Dhiraj Singh and one elder sister Pinky Singh. Bharti’s journey was not easy as she had lost her father (Sh. Ram Singh) at a very early age and she was also get bullied  and faced many criticism because of her weight, but Bharti was strong enough to handle this criticism. Her hard work and pure talent earned her great success which shuts the mouth of the trollers.

Bharti has done her schooling from a government school in Amritsar and later she went to BBK DAV College for Women, Punjab to complete her degree in Bachelor of Arts (B.A). She has also done her post-graduation in B.A (History).

In 2008, Bharti has started her career by participating in the stand-up comedy reality TV show The Great Indian Laughter and was among the Top 4 finalists. She has also participated in four season of Comedy Circus.

Bharti debut in TV serials with her first role in Adaalat as Aarti Sinha in 2010. Subsequently she debut in her first Punjabi film, Ek Noor and in the same year she also debut in Bollywood with movie Khiladi 786.

She also hosted many reality shows such as India’s Got Talent, Comedy Night Bachao. She has been a part of a reality show Khatron Ke Khiladi Season 9. In 2017, along with her fiancé Harsh Limbachiya (now her husband) participated in popular dance reality show Nach Baliye season 8.

Bharti Singh tied her knot with her boyfriend Harsh Limbachiyaa, who is a writer, on 3rd December 2017.

Some Facts About Bharti Singh

If you have more details about Bharti Singh. Please comment below we will updated within a hour.