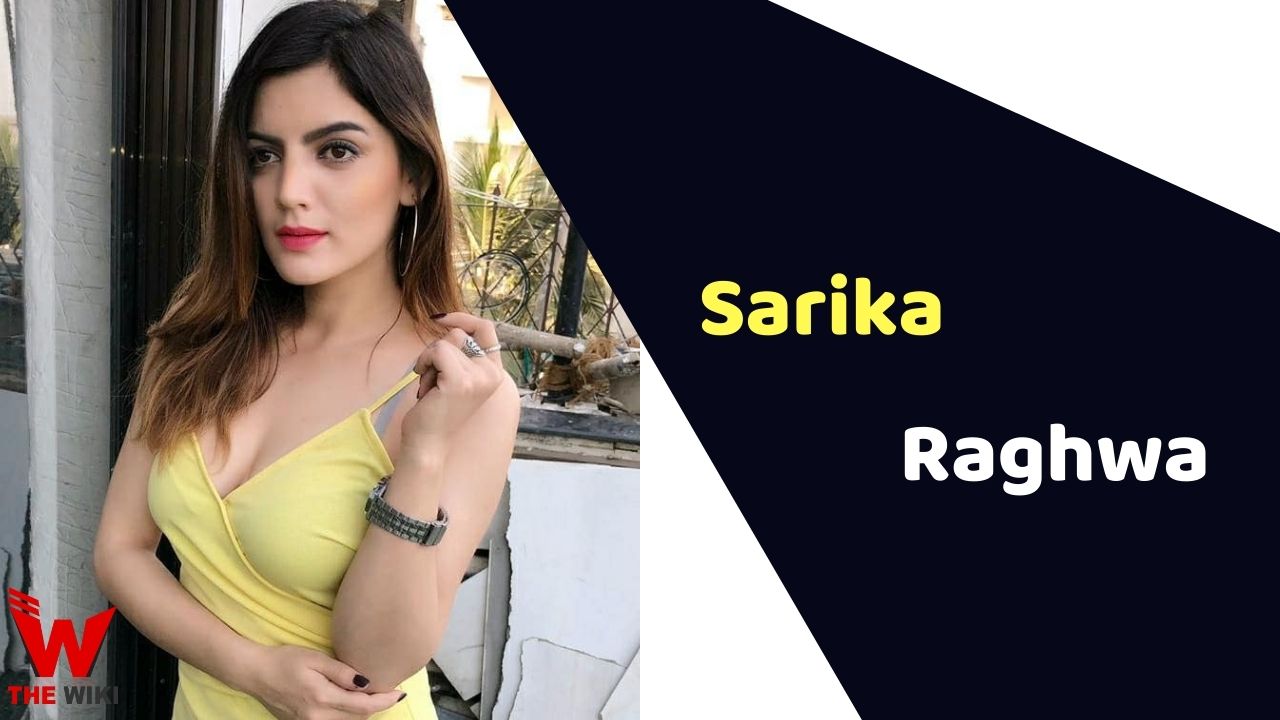 Sarika Raghwa is an Indian actress and model. She is known for the ULLU app web series Virgin Boys. Apart from this, she is also known for ramp walk in fashion shows. Currently she also appeared in SAB TV serial Baalveer Returns. She has also worked in many Punjabi music videos. Sarika is originally from Chandigarh, India.

Some Facts About Sarika Raghwa

If you have more details about Sarika Raghwa. Please comment below we will updated within a hour.