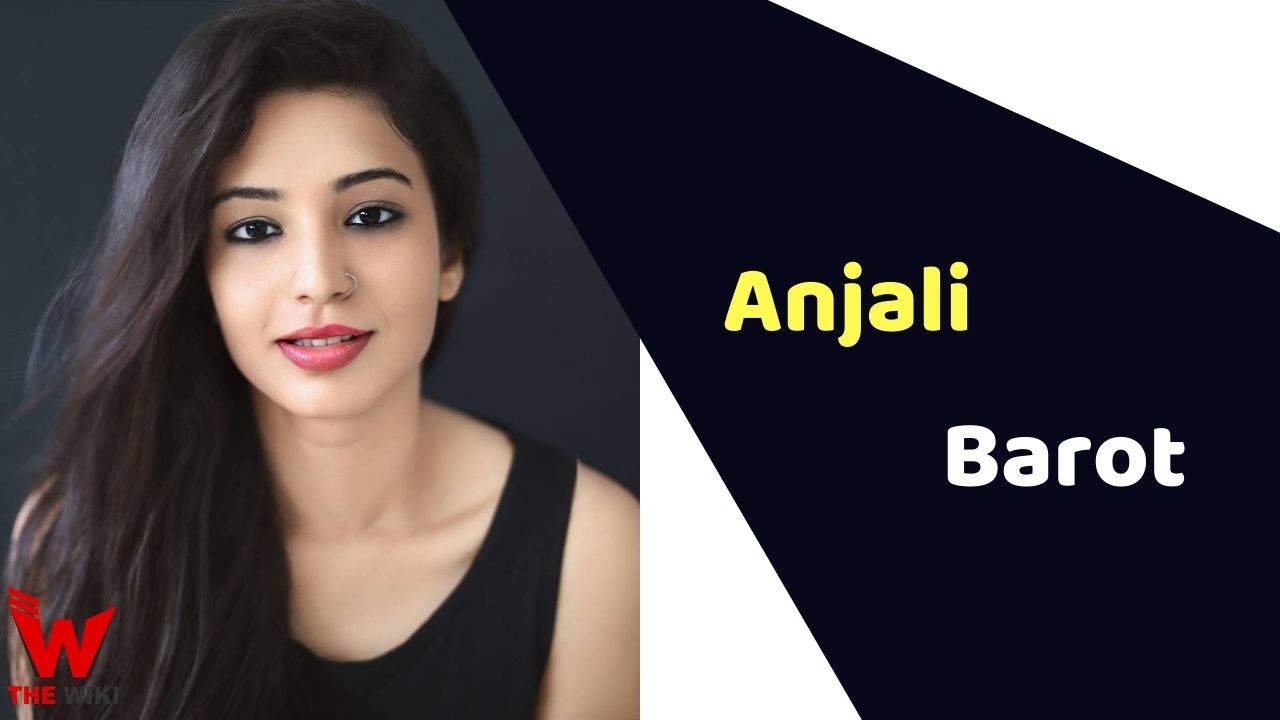 Anjali Barot is an Indian actress and model. She is known for Hindi short films, theatres, web series etc. She appeared in the web series Wrong Number and SCAM 1992. Anjali also acted in the short film O Maa in 2020. Anjali is originally from Mumbai, Maharashtra.

Anjali Barot was born on 6 December in Mumbai, Maharashtra. She did her early education from Fr. Agnel Multipurpose School, Mumbai. After that she completed bachelor’s degree in Mass Media from Mumbai University.

Anjali is known for their work in theatres and web series. She started her career with the a short film ‘The Move’ in the year 2018. After this she also worked in short videos like Date Night, Never Ending Questions, Anything Will Do, The Couch etc. Anjali has also worked in the web series Wrong Number and SCAM 1992.

Some Facts About Anjali Barot

If you have more details about Anjali Barot. Please comment below we will updated within a hour.