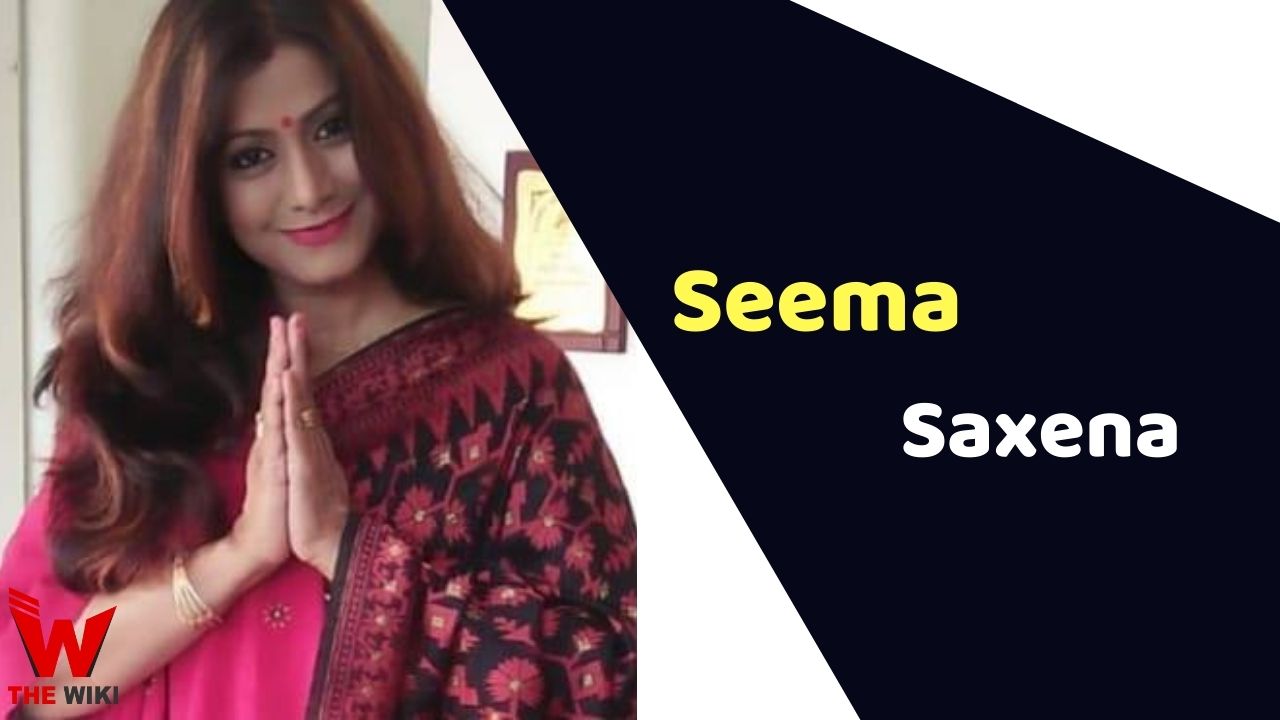 Seema Saxena is an Indian film and television actress. She is known for the television show Ek Duje Ke Vaaste 2. She has been active in the television industry since 2005 and has also appeared in popular films such as Chala Mussaddi Office Office and The Wednesday.

Some Facts About Seema Saxena

If you have more details about Seema Saxena. Please comment below we will updated within a hour.