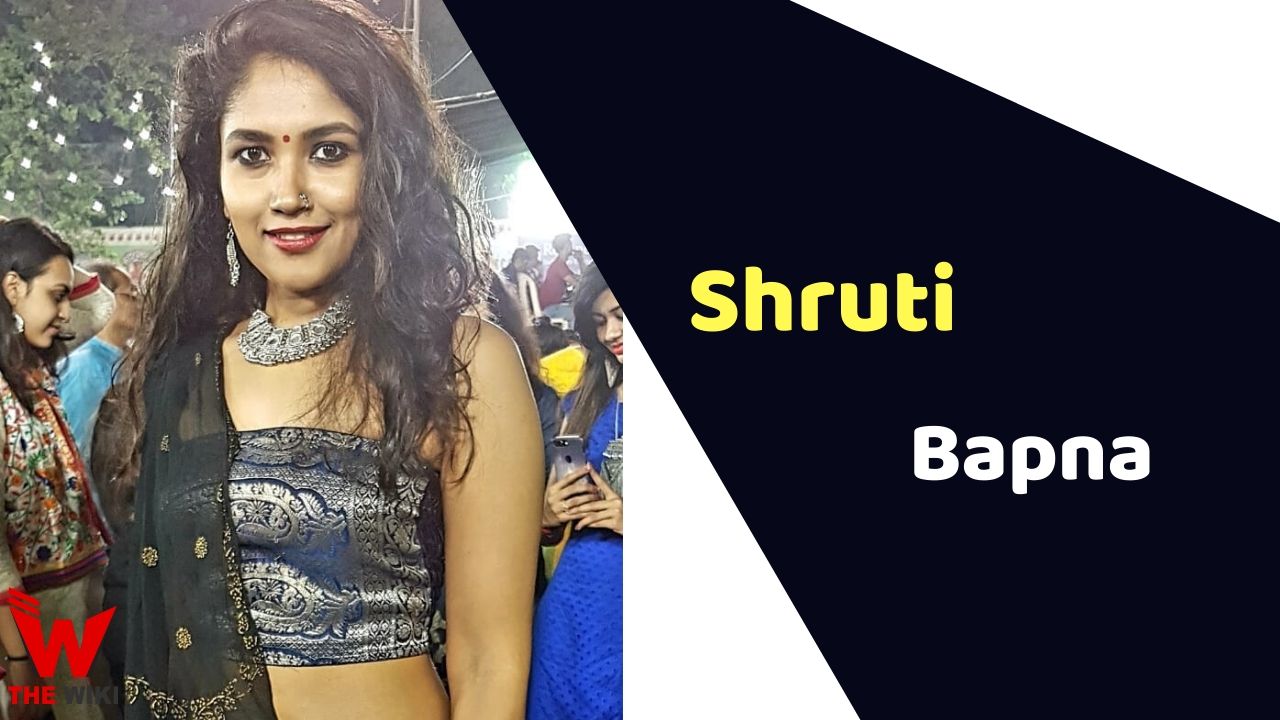 Shruti Bapna is an Indian film actress. She is known for Bollywood films Mardaani 2, Gabbar Is Back, The Lunchbox and Rowdy Rathore. She started her film career in the year 2009 with Wake Up Sid. Apart from films, Shruti is also active in web series and television industry.

Shruti Bapna was born on 1 January 1988 in Jaipur, Rajasthan. She has been fond of acting since childhood. She joined the film industry after completing her studies from Mumbai University. For a few years she worked in the theater and TV industry. Shruti received her first break-through in the film industry from the 2009 film Wake Up Sid, in which she played a small role of Debbie. Since then, she has been continuously working in films, TV serials and theater.

In 2013, shruti rose to fame with Star Plus popular TV show Yeh Hai Mohabbatein in which she played the role of Vandita Bala Chandran. Shruti is currently focusing on her film career. In 2020, She was cast in a web series Breathe: Into The Shadows in which she was seen alongwith Abhishek Bachchan and Amit Sadh.

Some Facts About Shruti Bapna

If you have more details about Shruti Bapna. Please comment below we will updated within a hour.