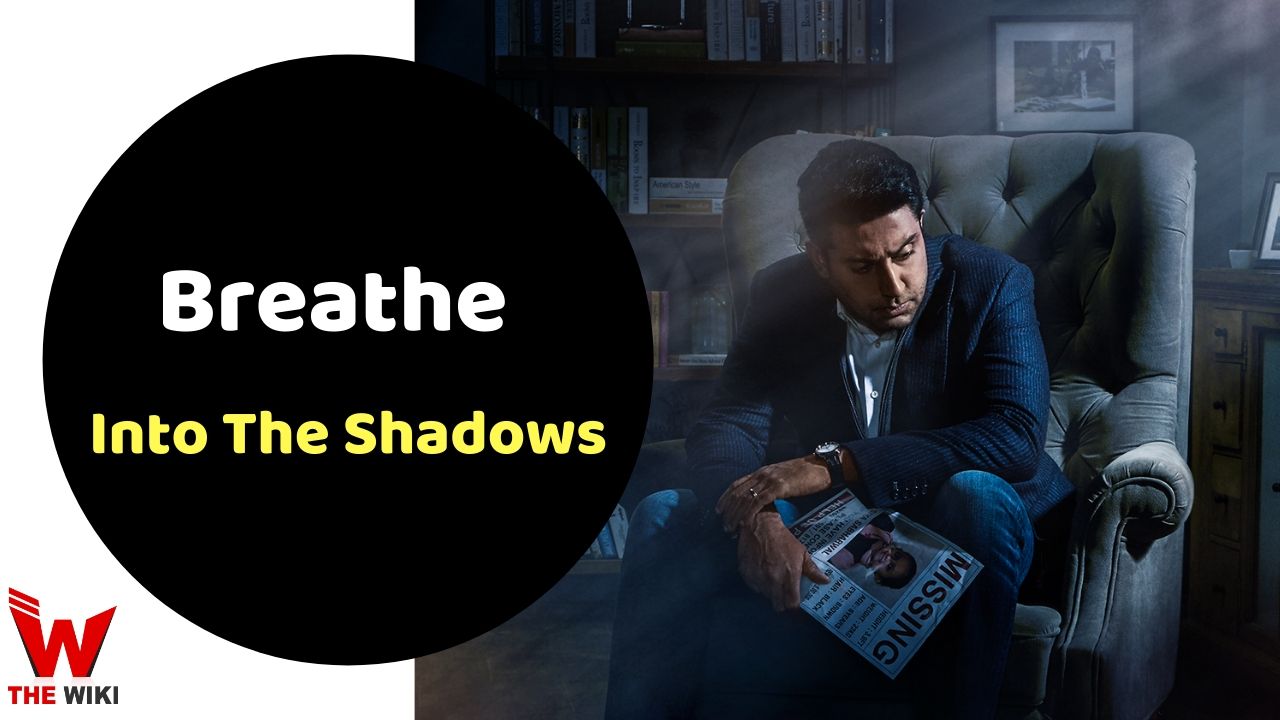 Breathe: Into The Shadows is an Indian web series. The series is directed by Mayank Sharma, starring Abhishek Bachchan, Amit Sadh, Nithya Menen and Saiyami Kher. This is the second season of Amazon Prime’s original web series Breathe which is release in 2018. Its first season was very successful in which R. Madhavan, Amit Sadh, Hrishikesh Joshi worked.

Breathe: Into The Shadows is the story of a father Avinash, who is a psychiatrist. He has a happy family, but one day her baby girl Siya gets kidnapped. Even police did not find her. After three months, Kidnapper call to Avinash and told he does not want money. He wants to kill someone. Meanwhile the psychiatrist tries to investigate this. At the same time, serial killing is also going on in the city. Inspector Kabir Sawant returns to settle the case. The psychiatrist comes forward himself to help Kabir. Does Kabir Sawant solve this mystery?

The complete cast of web series ‘Breathe – Into The Shadows’ as follows :

Breathe 2 will be released on Amazon Prime on 10 July 2020. Its trailer was launched on 1 July. It will be launched exclusively on Amazon Prime Video in more than 200 countries and regions around the world. Other information related to the series are given below.

There are total 12 episode in this season :

If you have more details about the web series Breathe Into The Shadows, then please comment below down we try to update it within an hour