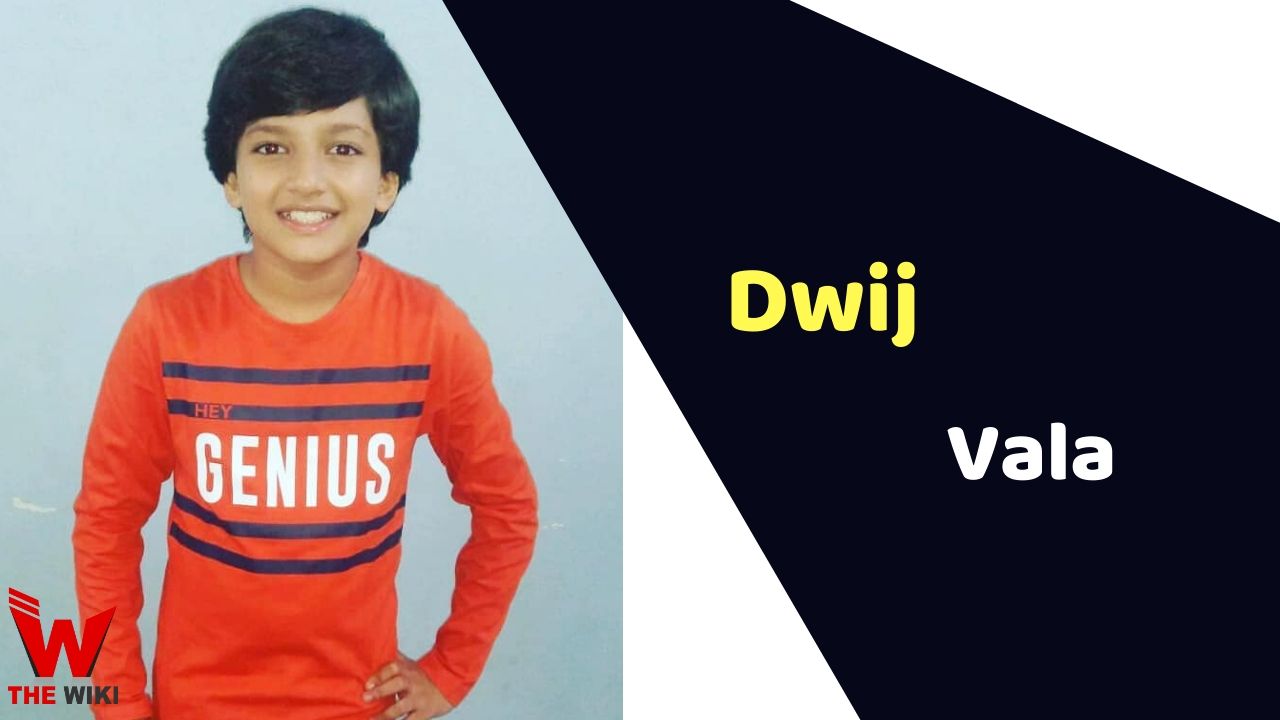 Dwij Vala is a Indian child artist. He has appeared in the web series Breathe: Into the Shadows and Verdict. He has worked in many television commercials and print shoots as a model. Dwij is originally from Ahmedabad.

Dwij Vala was born in Ahmedabad city of Gujarat. He started modeling at the age of just 3. At the age of 6, his parents shift to Mumbai after seeing his talent. Dwij worked in more than 50 TV commercials. This includes Vivo V9 with Ranveer Singh, Rasna Orange with Kareena Kapoor and Mazaa’s commercial with Rakul Preet Singh. Dwij has also worked in TV shows like ‘Yeh Rishta Kya Kehlata Hai’ and ‘Kumkum Bhagya’.

Some Facts About Dwij Vala

If you have more details about Dwij Vala. Please comment below we will updated within a hour.