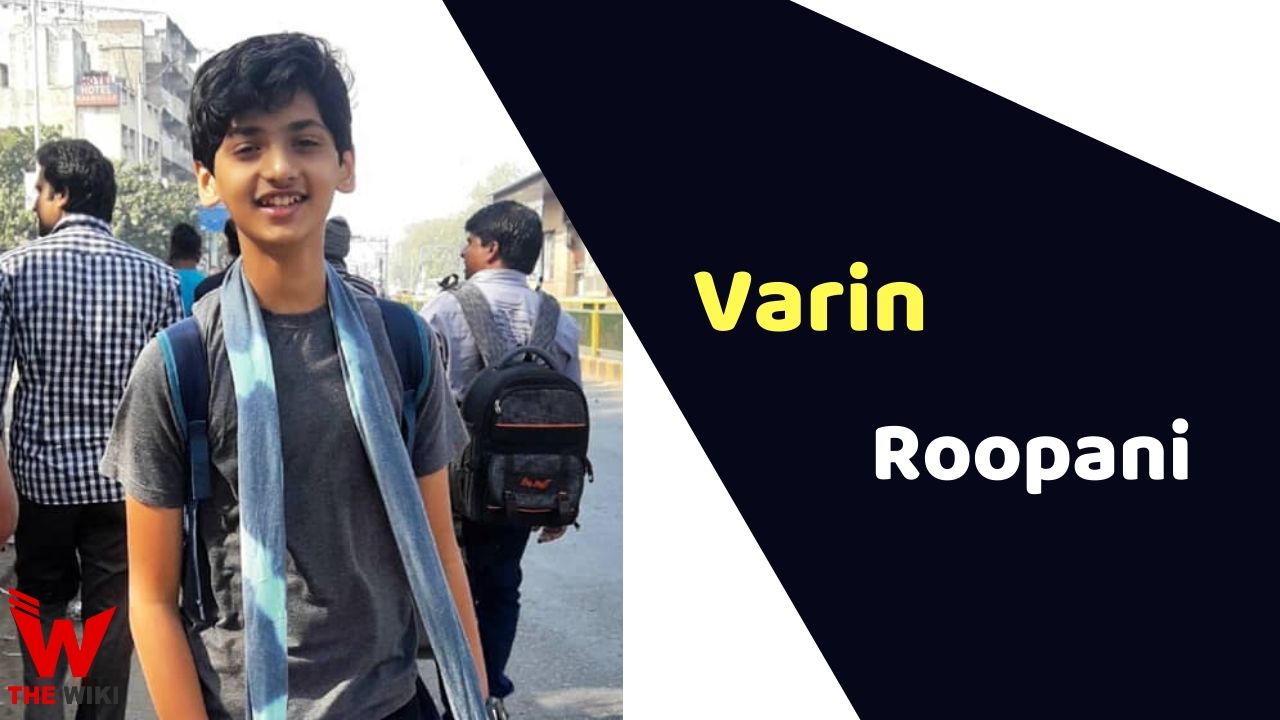 Varin Roopani is a Indian child artist. He has worked in many web series including ‘The Final Call’, ‘Parchhayee: Ghost Stories by Ruskin Bond’, ‘Breathe: Into the Shadows’ etc. He is originally from Mumbai and has been active in the acting industry since 2018.

Varin Roopani was born on 4 December 2006 in Mumbai, Maharashtra. He is the son of Naveen and Sheetal Roopani. He is currently completing his studies from AP International School. In addition, he is also working continuously in the film industry and print shoots.

Varin started his career with Sony TV’s popular television show Crime Patrol. After which he was seen in the web series such as ‘The Final Call’, ‘Parchhayee: Ghost Stories by Ruskin Bond’, ‘Breathe: Into the Shadows’.

Some Facts About Varin Roopani

If you have more details about Varin Roopani. Please comment below we will updated within a hour.