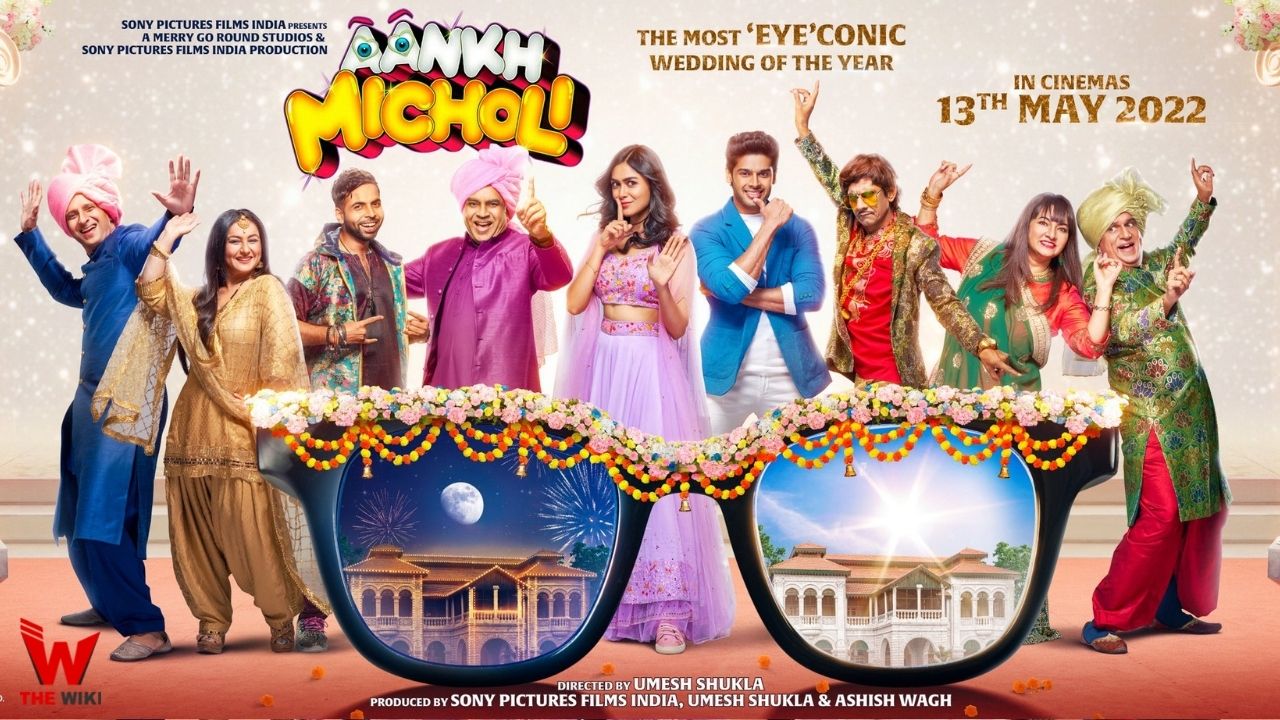 Aankh Micholi is an upcoming Bollywood film directed by Umesh Shukla. The film will star Paresh Rawal, Abhimanyu, Mrunal Thakur and Sharman Joshi. It is currently being made under the banner of Sony Pictures Films India in association of Merry Go Round Studios. The film will release in cinemas on 13 May 2022.

If you have more details about the film Aankh Micholi, then please comment below down, we will try to update it within an hour