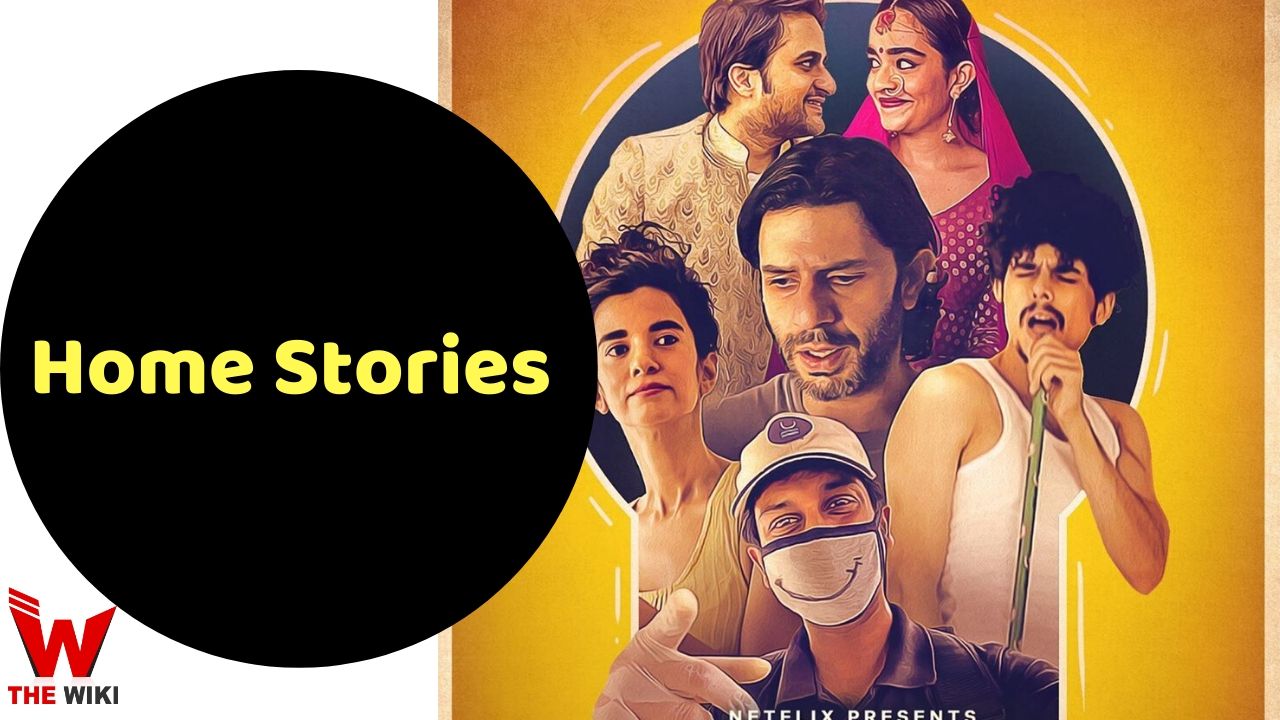 Home Stories is an Indian film co-produced by four directors Sahirr Sethi, Anubhuti Kashyap, Tanvi Gandhi and Ashwin Laxmi Narayan. In this film, stars like Arjun Mathur, Apoorva Arora, Veer Rajwant Singh are seen in the main character. The film has been released on 12 June 2020.

The film includes a total of 4 short films Out With It, Will You Be My Quarantine, Delivering Smiles and Web Ne Bana Di Jodi which describe their different journeys. This entire film was shot in indoors environment at the time of lockdown.

The film has been released on Netflix’s YouTube channel on June 12, 2020. This film can be seen for free, for which no subscription will be required. Other information related to the film is given below.

If you have more details about the web series Home Stories, then please comment below down we try to update it within an hour