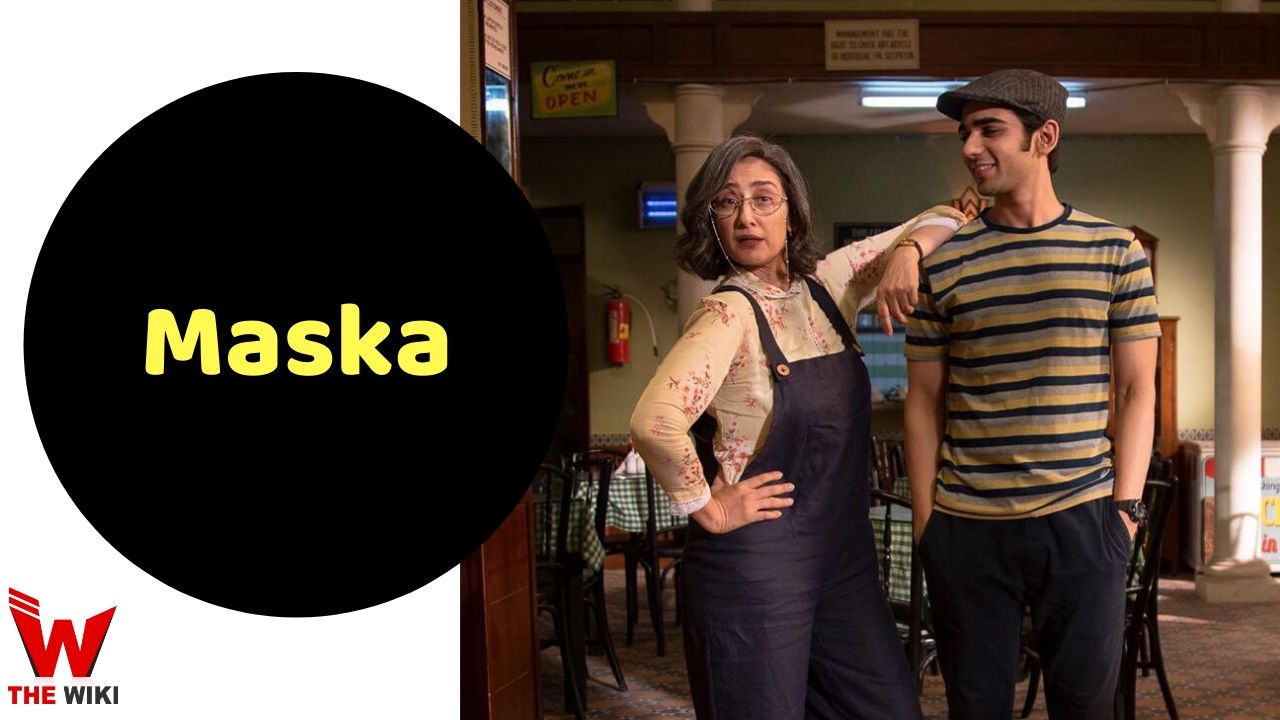 Maska is a Indian film that can be view on netflix OTT platform. The film stars Prit Kamani, Shirley Setia, Manisha Koirala and Nikita Dutta in the lead roles and was released on 27 March 2020. This film written and directed by debutante director Neeraj Udhwani.

The story of Maska revolves around a confused, young millennial, Rumi (Prit Kamani) who sets out to fulfil his dream of becoming a movie star but He was born to inherit the legacy of becoming a ‘Maskawala’ as his family owns one of oldest Irani cafes in Mumbai. A clear-headed girl (Shirley Setia) helps him discover the fine line between dreams and delusions.

The complete cast of film ‘Maska’ as follows :

This film is available on Netflix’s app and website. To view this film, you will have to subscribe to Netflix. Once you subscribe, you will be able to watch it at any time. The film was released on Netflix on 27 March 2020.

If you have more details about the film Maska, then please comment below down we try to update it within an hour