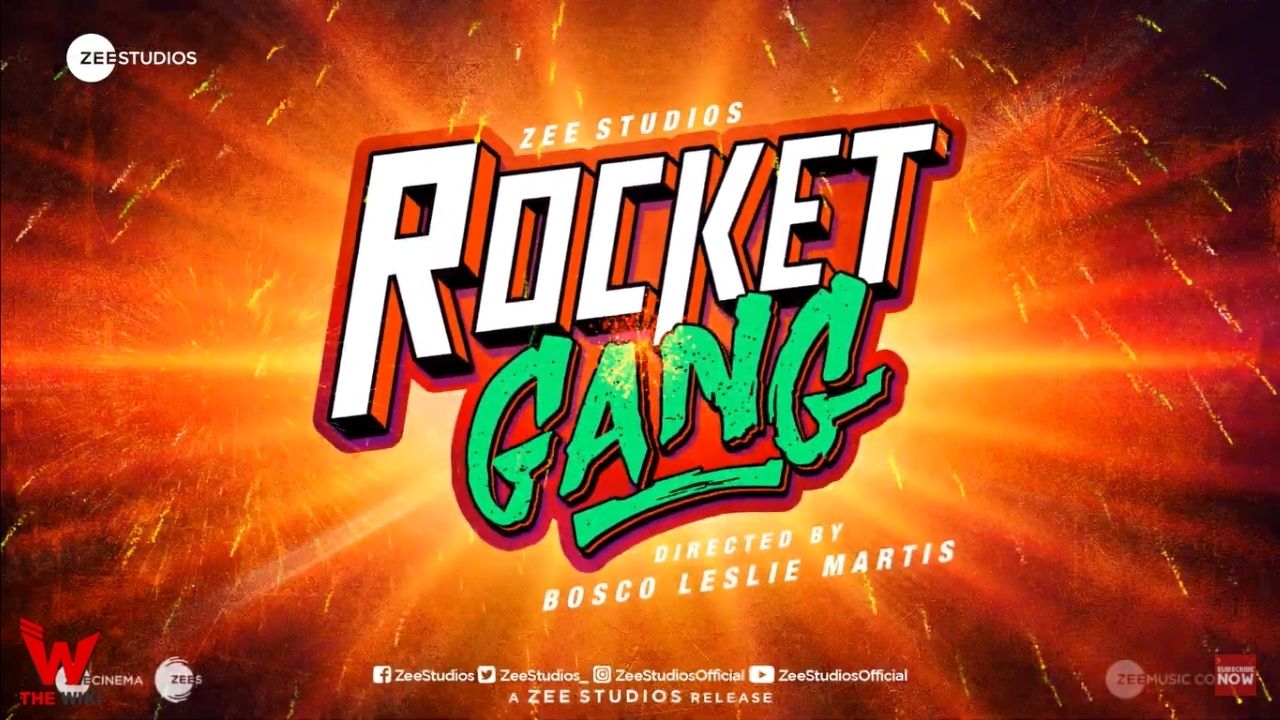 Rocket Gang is an upcoming Bollywood film directed by choreographer Bosco Martis in his directorial debut. It stars Aditya Seal and Nikita Dutta. The film is produced by Zee Studios. Rocket Gang is set to release on 6 May 2022. The makers of the film announced the release date of the film on Bosco’s birthday on 27 November.

If you have more details about the film Rocket Gang, then please comment below down, we will try to update it within an hour