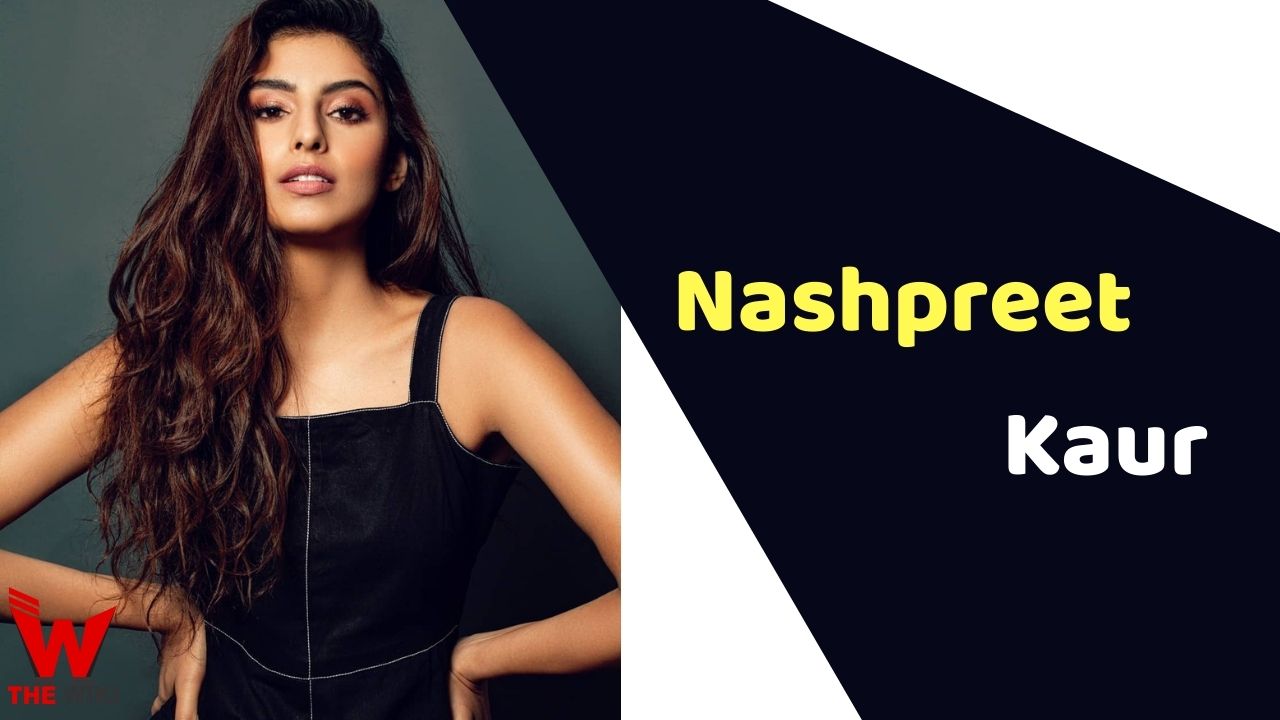 Nashpreet Kaur (also known as Nashy Singh) is an Indian & Australian model and anchor. She does modeling for Runway Lifestyle and also host and reviewer of ‘Tech This Week’, the new series of Exhibit Magazine. Nashpreet was seen anchoring in IPL 2020. Nashpreet originally hails from Melbourne, Australia.

Nashpreet Kaur started her career with Tanya Powell modeling agency from where she took training in catwalk and editorial shoot. In 2013, she participated in the cosmopolitan model search competition, Melbourne, where she secured her place in the top 5 in the National Finals.

Kaur was also seen in Sandeep Raj’s short film Strings. She has also modeled for Toabh Talents. She has done modeling for Runway Lifestyle. Kaur works as an anchor for Star Sports India.

Some Facts About Nashpreet Kaur

If you have more details about Nashpreet Kaur. Please comment below we will updated within a hour.