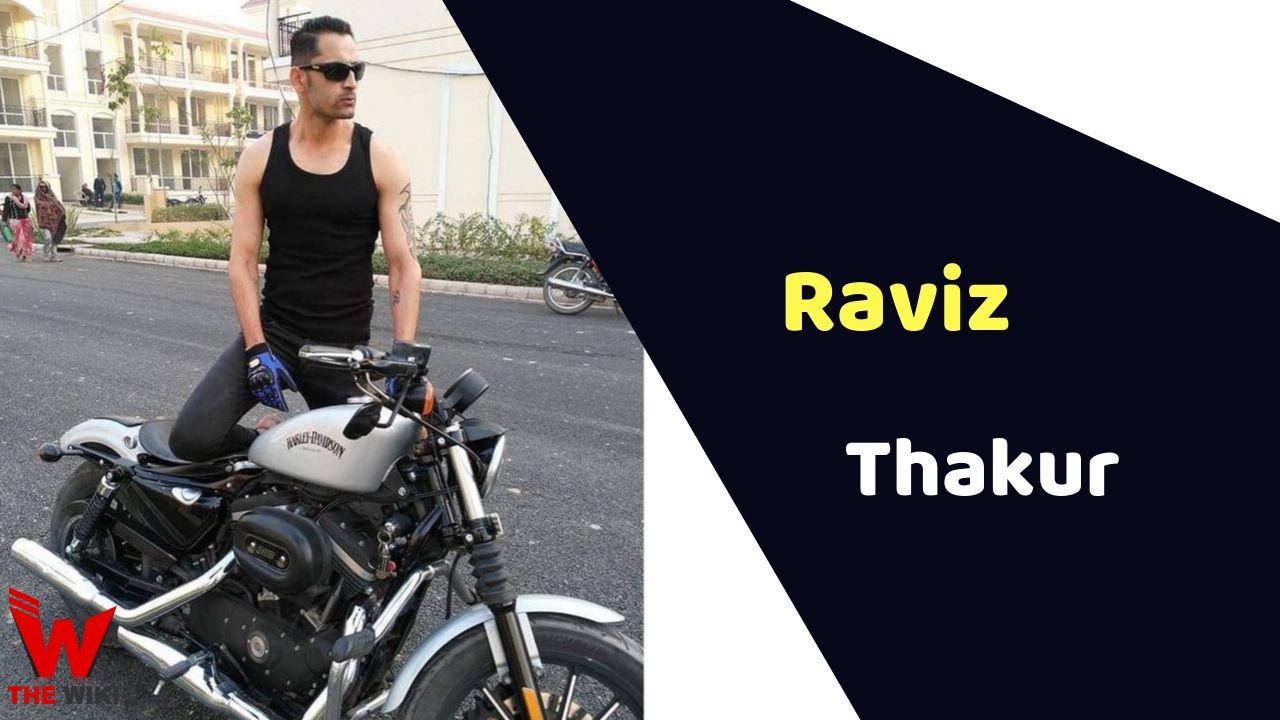 Raviz Thakur (born Ravi Thakur) is an Indian television actor, he is known for the television serials Namah, Bepanah and Porus. He originally belongs from Shimla, Uttarakhand.

Ravi Thakur was born in Rohru, a small town in Shimla, Uttarakhand. Ravi Thakur’s childhood was spent in Rohru. He got his early education from the Saraswati Vidya Mandir. After which he completed his graduation from Lovely Professional University.

Ravi Thakur has been fond of gym since childhood, he won the title of Mr. Himachal in 2015 due to his personality. Afterwards he also became the winner of Mr. India Manhunt 2015. It was attended by about five thousand participants from across the country.

After winning the Mr. India Manhunt-2015 competition held in Delhi, he represented India in the Mr. Universe competition to be held in Argentina. After being successful in modeling, Ravi Thakur turned to television and he first appeared on television in Sony channel’s show “Porus”. He played a small role in this show.

After doing Porus, he also got to work on the Bepanah show but he got the fame from Star Plus serial Namah in which he played the negative role of Kalyug. Sara Khan, Savi Thakur and Vikas Manakatala were also seen with her in this show.

Some Facts About Raviz Thakur

If you have more Details about Raviz Thakur. Please comment below we will updated within a hour.