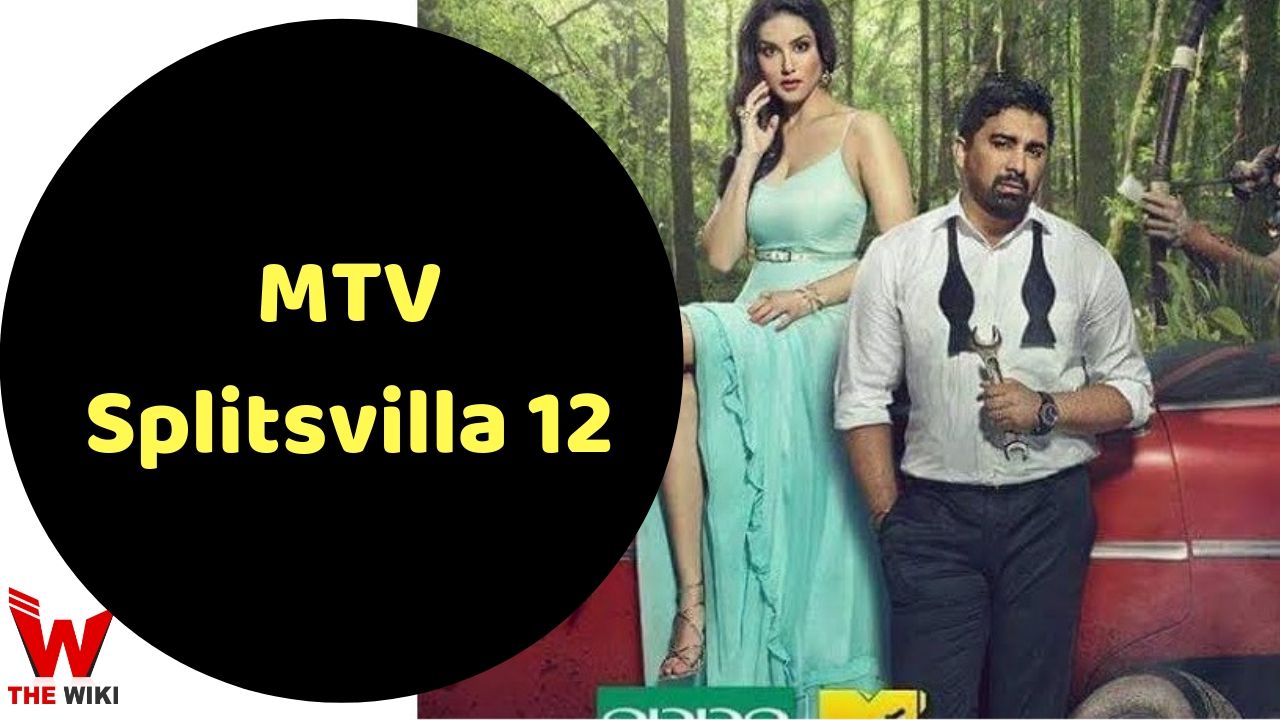 MTV Splitsvilla is one of the popular reality shows of MTV Channel, Sunny Leone and Rannvijay Singh are hosting this show, before the seven seasons this show hosted by Nikhil Chinappa. Every season of this show is hit. After which the 12th season of this show is being broadcast from 16 August 2019. MTV is not yet shared with any information about the show.

The main plot of the MTV Splitsvilla show will always be to find Perfect Couple. Battle among all the fresh new faces will be seen in this show.

So far 11 seasons of this season show has telecast. The winners list of MTV Splitsvilla is given below.

Season 12 of Splitsvilla has started. The names of the participants are as follows

This show will be aired on MTV Channel. MTV Splitsvilla has been broadcast on television from 16 August 2019.

If you have more details about the show MTV Splitsvilla 12, then please comment below down we try to update it within an hour